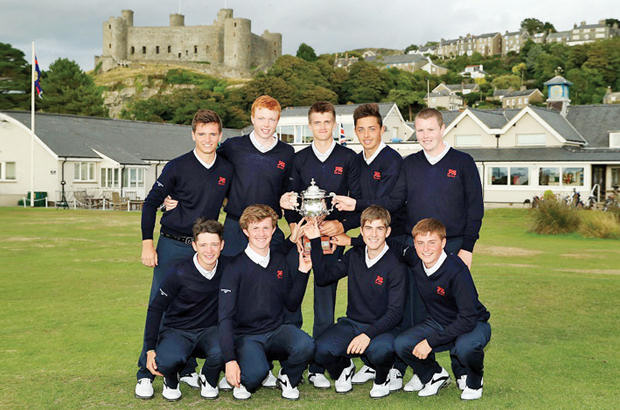 GREAT BRITAIN & Ireland has regained the Jacques Leglise Trophy with a convincing 15-9 victory over the Continent of Europe at Royal St David’s in North Wales.

GB&I led the match throughout after the first morning foursomes on Friday and saw out the victory with a 4½ and 3½ win in the singles on the final afternoon to reclaim the trophy which the Continent of Europe won last year at Portmarnock.

The hosts had earlier strengthened their grip on the match by winning two and halving the other two matches in the morning foursomes.

That left them requiring only two points from the eight afternoon singles matches to reclaim the trophy and English players Bradley Moore and Marco Penge clinched the points with victories in matches four and five.

“The lads have gone out this year with such a great mentality and it’s just great what we’ve done,” said GB&I captain Ashton Turner, who was a member of the beaten side last year. “They have more than held their own against the best in Europe. Bradley Neil was in last year’s team as well so it’s been a

great experience for both of us knowing that we have won this time. I’m honoured to have been captain.”

Europe’s non-playing captain Miguel Franco de Sousa was magnanimous in defeat. “It was a great match,” he said. “GB&I played good golf. Our boys played good golf as well. It was just not good enough.

“It was a great week. The boys have had a wonderful time all week. Royal St David’s is a great venue. The golf course was in absolutely top condition. It was presented beautifully and we have really enjoyed it.”

This was the 46th staging of the Jacques Leglise Trophy, which was first played back in 1958.

GB&I dominated the early encounters, losing only three times before 1995. The strength of European golf has improved dramatically and since then the Continent of Europe has won seven matches including the 2012 match at Portmarnock.

The GB&I team is selected by The R&A and the Continent of Europe side by the European Golf Association. 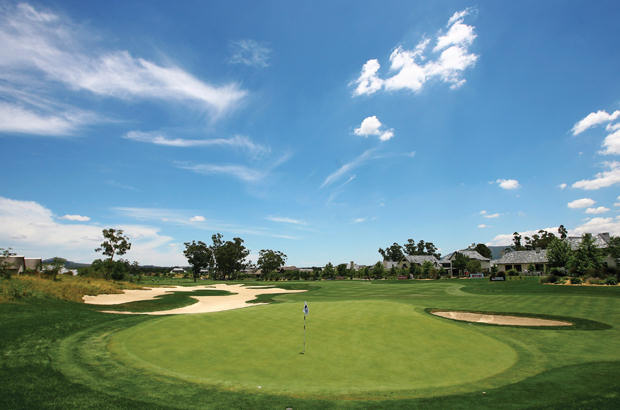 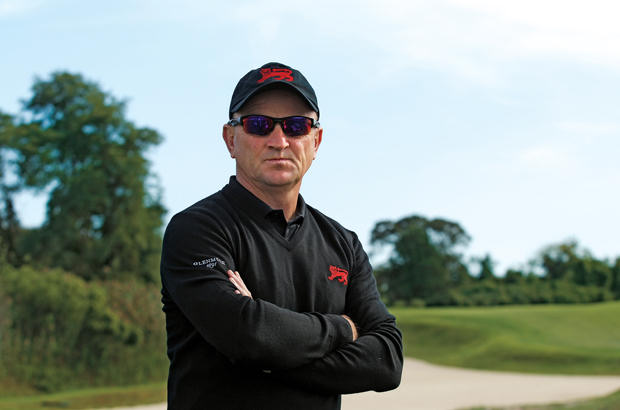