Dunvegan Hotel in St Andrews is seeking a new owner – but it’ll cost you almost £3million to buy!

If you’ve got a spare £3million to hand, you could own your own piece of global golfing heritage after the world famous Dunvegan Hotel in St Andrews was put up for sale.

Owned by Texas-native Jack Willoughby and his Scottish wife Sheena for the last 22 years, the couple have decided the time is right to sell the hotel, regarded as one of the best 19th holes in the world.

Situated just over 100 yards from the 18th green of the Old Course, the Dunvegan Hotel has played host to over 30 major champions over the years, including Arnold Palmer, Ernie Els and Tiger Woods. Other notable visitors include actors Clint Eastwood and Sean Connery, as well as former president of the USA, George H. W. Bush.

“We’ve had the time of our lives running the hotel and have loved meeting and hosting so many golfers, golfing celebrities and our true core customers, the not-so-famous golfing visitors, alike,” said Sheena. “You just can’t describe the atmosphere at the height of the season. The place just seems to have a magnetic pull on people from all four corners of the world.”

The hotel has been rated highly by numerous media outlets over the years including the Golf Channel, the New York Times, and sports channel ESPN and is a particular favourite whenever the Open Championship is staged in the town.

Its lounge pays tribute to Open champions down the years with a gallery of those who have triumphed on the Old Course, dating back to Tom Kidd, the first winner of the trophy way back in 1873. The Claret Jug restaurant, named in celebration of the Open Championship trophy, seats up to 30 and is also golfing themed with pictures of champions lifting aloft the coveted silverware.

The hotel, meanwhile, can accommodate 16 guests in rooms all named after St Andrews Open winners with the Auchterlonie Suite found across the road, immediately above the famous Auchterlonies golf shop.

Now, the couple wants to let ‘someone else lavish the same love and unbounded enthusiasm’ on the unique venue.

Sheena added: “It’s hectic, of course, but it’s wonderful to see the successes and hear the tales and memories of golfers, their families and the legions of fans that descend on St Andrews every year.

“We see first-hand the passion the sport engenders in people and we’re confident that someone who shares our love for it will be keen to ensure the Dunvegan remains a landmark destination in the global golf network.” 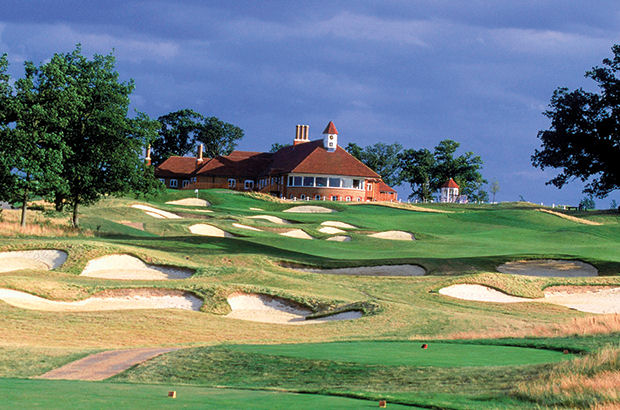 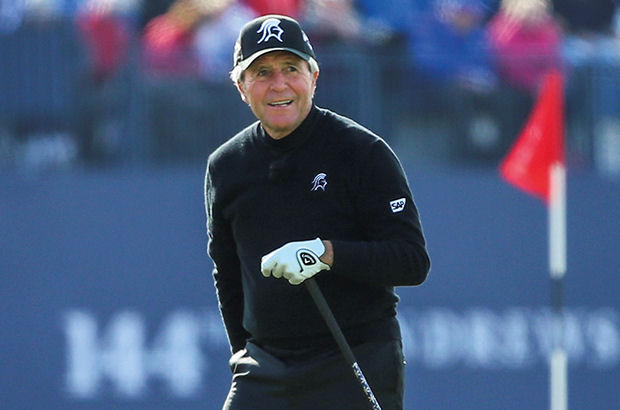