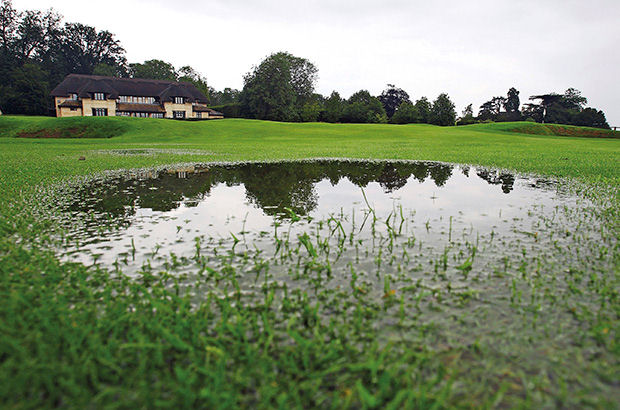 Golf clubs that have been affected by this winter’s widespread flooding could be eligible to receive financial support through a new government initiative.

The £10million business support scheme will provide hardship funding for SME (small and medium enterprise) businesses in areas that have been affected by this year’s violent weather.

Both businesses that have been flooded, and also those in affected areas who have suffered a significant loss of trade due to the disruption, can apply for support.

Eligible companies will be able to claim funding for a range of expenses, including immediate clean-up costs, materials and exceptional costs to allow continued trading.

Unrelenting storms have provided a difficult start to the year for many PGA professionals across Great Britain and Ireland.

Some courses have found themselves underwater and unable to continue trading since record levels of rainfall began in January.

Glenn Ross, secretary for the PGA in England and Wales (South West), commented: “A combination of excessive rainfall and gale-force winds has caused some dreadful damage at golf clubs across our region over the past few weeks.

“The storms have not only affected those clubs that have been put under water. Several have also suffered as the floods have cut them off from their membership at a time when travel has become really difficult.

“If there is one positive we can take from this, it is that as ever PGA Professionals have worked hard to overcome the challenges they have faced. They have been willing to come up with new ideas, and have showed a determination to keep working through the most difficult conditions.”

Announcing the support scheme, Prime Minister David Cameron said: “The government is taking action across the board to deal with the clear-up and help hard-working people affected by the floods.

“Dealing with these floods will be a long haul, requiring a stepped-up national effort with the whole country pulling together. We will continue to help the people who need help and protect the communities that need protecting.” 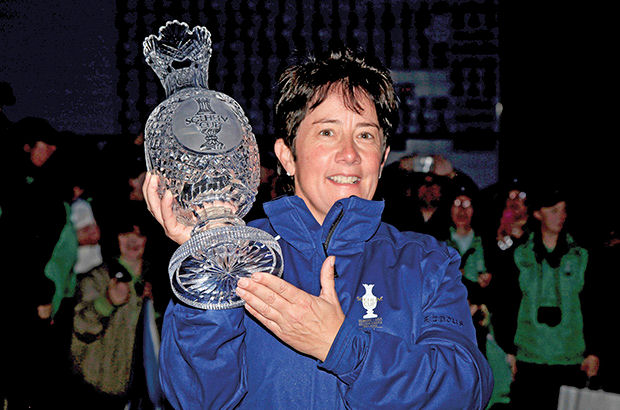 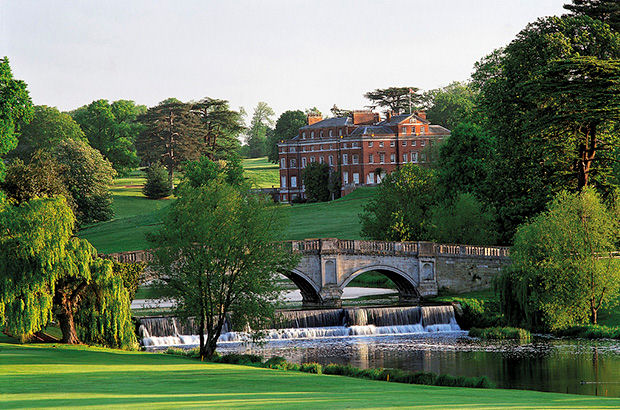 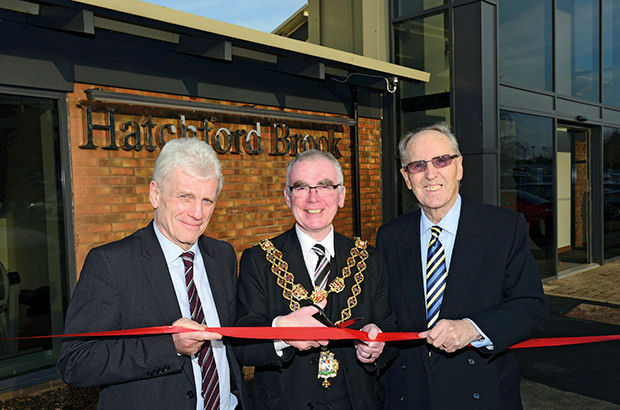