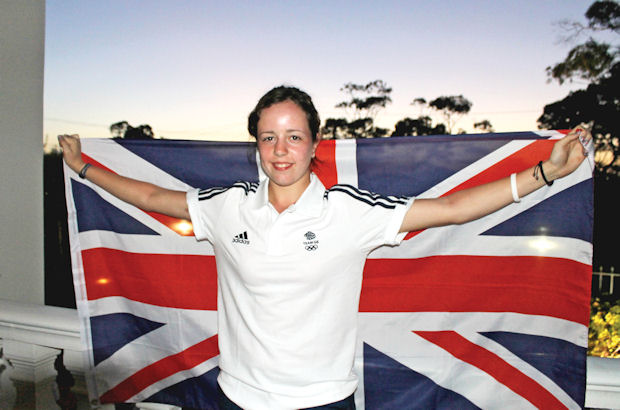 IT was ‘Sensational Sunday’ for Team GB golfers with a haul of medals at the Australian Youth Olympic Festival in Sydney - and a historic double gold for England’s Georgia Hall.

She became Team GB’s first gold medallist in an Olympic golf event for over 100 years when she won both the individual women’s competition and team gold with compatriots Chloe Williams of Wales and the Scots pair Ewan Scott and Bradley Neil.

They helped Team GB to win a record breaking 40 medals in a single day and brought Great Britain’s overall total to 66 medals, comprising a superb 19 gold, 23 silver and 24 bronze medals.

Georgia Hall - the European No.1 and world number four - went in to the final day at Twin Creeks GC leading by three shots and could barely hold back the tears after her last putt when she realised she had done enough to secure the gold medal.

The 16-year-old from Remedy Oak in Dorset said: “It feels amazing to have made history. I enjoyed it a lot and it was a great experience for me.

“I cried after the last hole because I was just happy it was over to be honest. It was a long week and I just wanted to make sure I won, so the pressure was there.

“My aim all week was to not shoot over-par and I did that, so I am pleased with my performance on the whole and to get a double gold medal in the individual and the team is fantastic.

“I think the Rio 2016 Olympic Games is definitely closer for me now, having come to Australia. It gives me a hint of the style of competition and what to expect from everything that comes with it and hopefully I can make it in three years’ time.”

She scored a final round of one-under 71 for a six-under total and a two stroke winning margin over Australia’s Celina Yuan. Chloe Williams returned an excellent four-under 68 to take the bronze on two-under overall.

In the men’s event, Ashton Turner of Kenwick Park, Lincolnshire, shot a superb five-under 67 to claim the silver medal, having been in a podium position all week. He finished on 15-under par and was three strokes behind gold medallist Kevin Yuan of Australia.

Great Britain won the team gold by 12 shots over Australia - having been in first place throughout the event. They were tied with Australia after the first day but led by six shots after the second day and eight shots after the third. New Zealand won the bronze medal.

Reflecting on Great Britain’s record breaking performance Chef de Mission Mark England said: “This has been an unforgettable five days for Team GB’s young athletes. Winning 66 medals is a truly remarkable accomplishment and one that the whole of Team GB can be extremely proud of. They have coped very well with the challenging conditions and extreme temperatures to produce record breaking results”

He added: “A special mention goes to the golfers and, in particular, our opening ceremony flag-bearer Georgia Hall, who created history by winning the first golf gold medals in an Olympic event for over 100 years.” 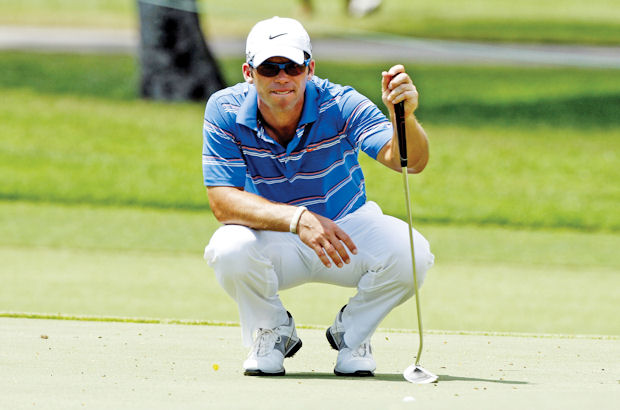 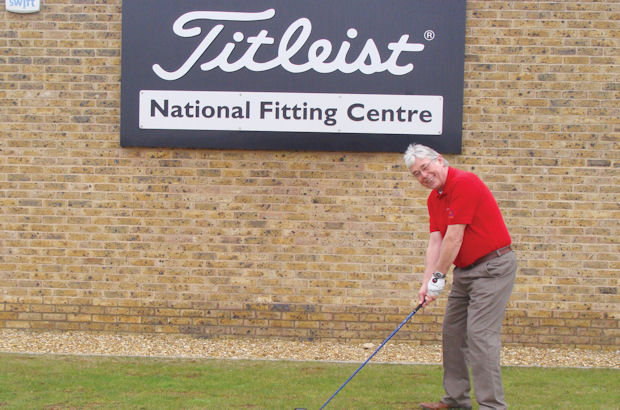 The England Golf and Titleist team-up to reward John 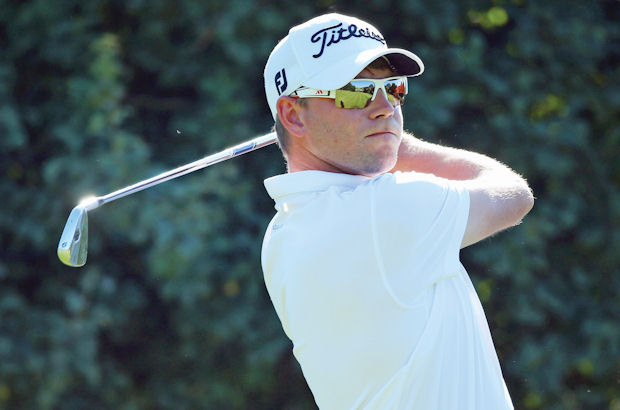