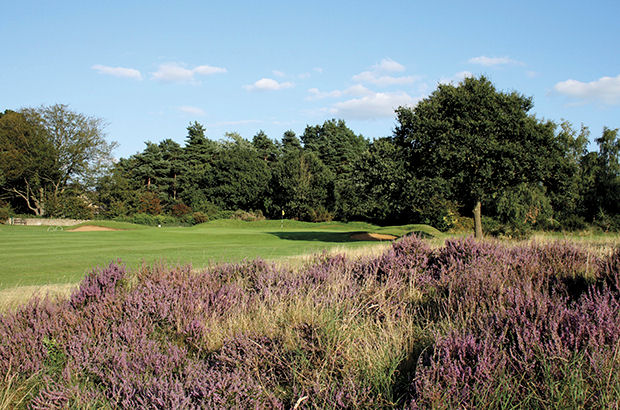 ENGLAND GOLF will stage a week-long festival of golf next year to create a national grand finale for a host of handicap and team championships.

Golf Week 2015 will take place from August 10-14 at Frilford Heath Golf Club in Oxfordshire and will include the national final of a new, mixed Club Team Championship.

Other events which will be showcased at Golf Week are the Junior Champion Club competition, the women’s Grand Medal Final, the men’s Fuller’s London Pride Gold Medal, and the national final of the England Golf Captains’ tournament series.

Competitors in the Grand Medal Final and the London Pride Gold Medal will be entertained at gala dinners and have their accommodation provided at the expense of England Golf.

There will also be invitational events for county presidents and secretaries, for the managers and captains of clubs hosting England Golf events in 2015, and for key sponsors and partners.

James Crampton, England Golf championship director, said: “This will be a fantastic week of golf when we will be able to celebrate a host of champions and to thank our partners for their support. It gives us the opportunity to put handicap and team golf at the heart of a great festival and we are particularly excited to be able to introduce our new Club Team Championship.

“Frilford Heath will be a superb venue and we will be using all three courses during the week. The club is hugely supportive of this venture and we look forward to staging a memorable week.”

Details of Golf Week have been sent to counties, together with an outline of the new Club Team Championship. Clubs are invited to enter teams of four, two men and two women, aged 18 and over, with a combined handicap of between 50 and 96.

The format is an 18-hole betterball competition with the best two Stableford scores per hole to count towards the team total. Full details will be made available in due course on englandgolf.org 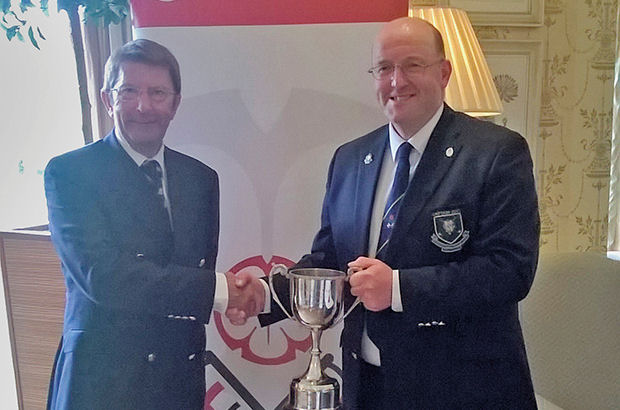 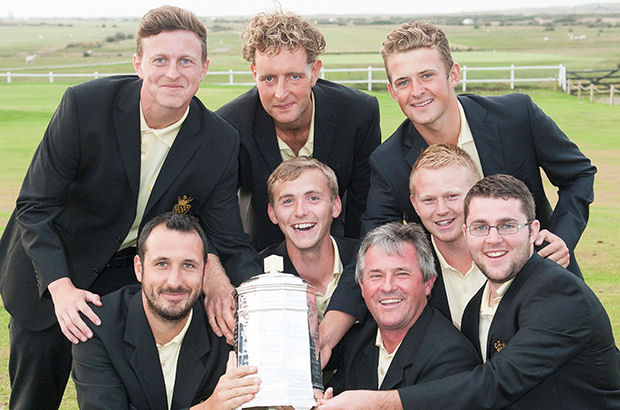 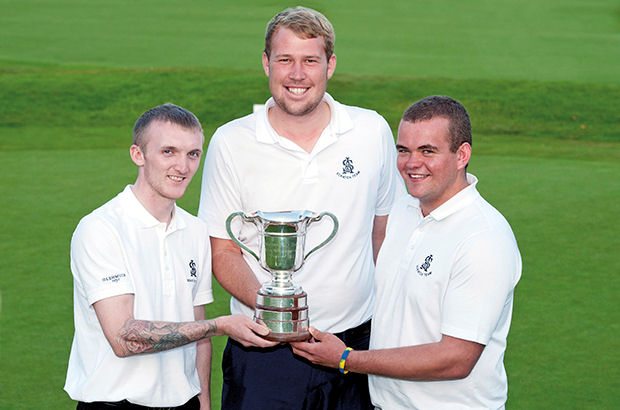