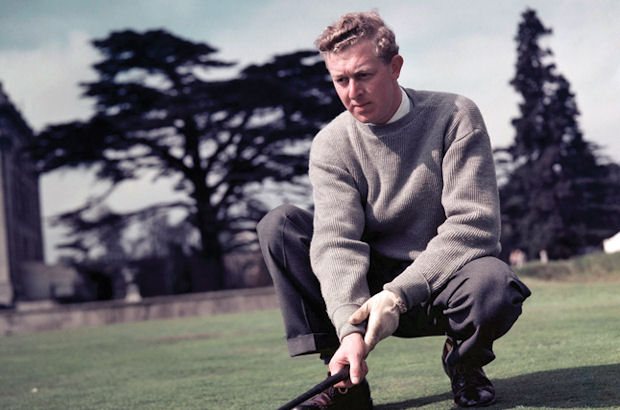 BERNARD HUNT, a two-time captain of the Great Britain & Ireland Ryder Cup team as well as the PGA, has died at the age of 83.

Hunt, described by PGA chief executive Sandy Jones as ‘a gentleman of golf and one Britain’s best players’, had a long association with the Ryder Cup.

That included the encounter at Lindrick in 1957 when the home side earned a victory that was as famous as it was rare.

It was Great Britain and Ireland’s first triumph in the biennial contest since 1929 and proved the last before the team, then supplemented by players from mainland Europe, won at The Belfry in 1985.

He proved a formidable opponent in the singles, defeating Doug Ford 6&5 at Lindrick and losing just three of 10 matches; and he was party to Ryder Cup history in 1963 when he and his brother Geoff became the first siblings to play in the same team.

Born in Atherstone, Warwickshire, in 1930, Hunt turned professional 16 years later and was one of Europe’s leading players in the following two decades.

He won the Vardon Trophy by topping the Order of Merit, which was then points-based, in 1958, 1960 and 1965 and posted more than 30 victories on the equivalent of the European Tour. Five of those came in 1963, which proved his most successful season in terms of prize money when he earned £7,209.

Hunt enjoyed four top five finishes in the Open Championship and had a particularly good record at St Andrews where he was tied fifth in 1955, tied third in 1960 and fourth in 1964.

By the time the formal European Tour was introduced in 1972, he was past his playing best but still finished in the top twenty on the money list in 1973.

Hunt was also a founding member on the European Senior Tour when it was launched in 1992 but, as a 62-year-old, age legislated against him making a significant impact. Nevertheless

As well as his tournament exploits, Hunt was a club professional for almost half-a-century. He followed in his father John’s footsteps as head professional at Hartsbourne Golf Club from 1953 to 75.

While there he was appointed captain of The PGA in 1966, a position he held again for two years from 1995 to 1997. By then he had become the first head professional at Foxhills, a club he served for 25 years and where one of the courses bears his name.

Paying tribute to Hunt, Jones said: “It was with great sadness I learned of Bernard Hunt’s passing. He was one of the gentlemen of golf and his record on the course is one of the best in the British game. He will be missed greatly by those who played with and against him during those halcyon days.

“For me personally, I spent many happy and enjoyable hours with him when he was PGA Captain. He was a pleasure to be with and my thoughts and sympathy go out to Meg, his wife, and three children, Matthew, Sophie and Viv.” 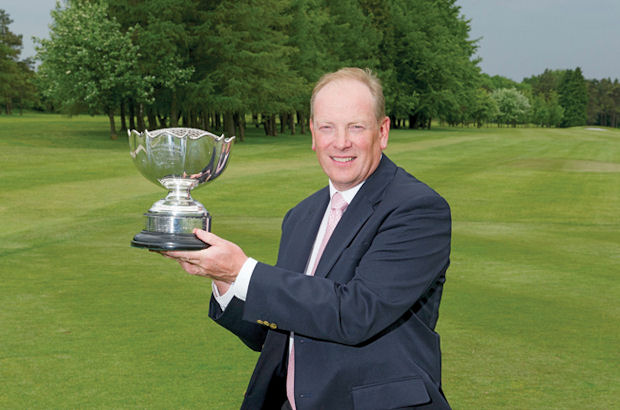 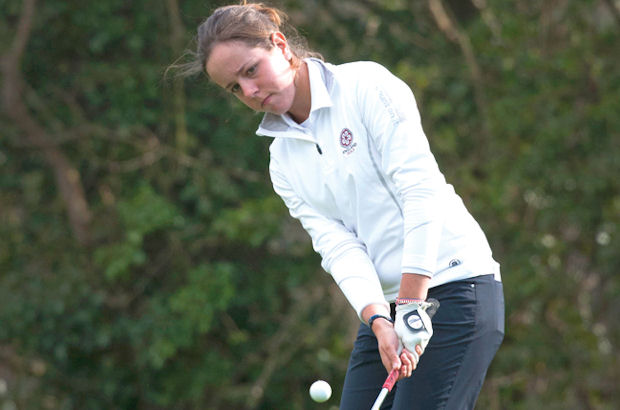 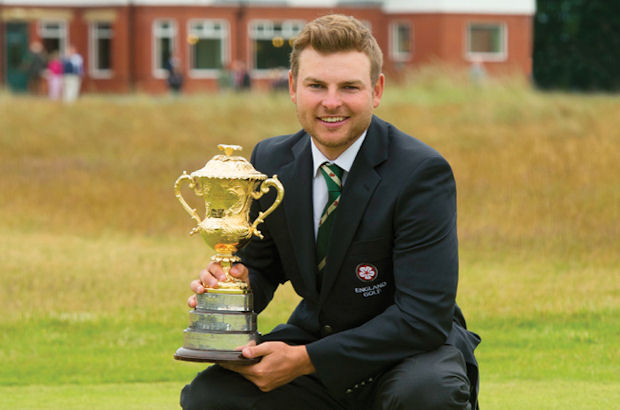