Golf Trust still growing by engaging with thousands of newcomers 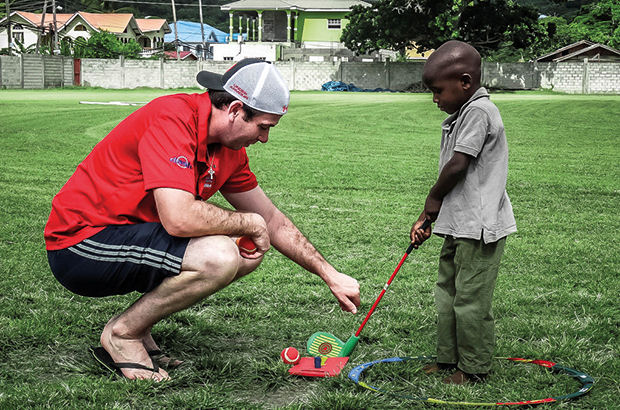 The remarkable rise of The Golf Trust continues, with the news that the charity has achieved official registration with the Charity Commission.

The Golf Trust was established in 2012 at The Shire London Golf Club by CaeMenai-Davis and Frank Harrington to promote inclusivity in golf, and to break down traditional barriers to participation such as socioeconomic status, physical or mental ability, and location.

It first made news in October 2012 when it united multiple organisations for a disabled golf demonstration event at The Shire London. Since then, The Golf Trust has been demonstrating the power of well-delivered community golf initiatives in a range of activities which have taken golf’s message into many uncharted areas.

Extraordinary growth over the last five years has so far seen Trust engage with over 200,000 people – almost all complete newcomers to the sport – for a minimum of four hours’ golf coaching both in the UK and in Grenada, where it works with the Jason Roberts Foundation.

Other notable landmarks in the charity’s short life so far have seen over 40,000 9-13 year old British schoolgirls competing in its 2016 Golf’s Golf Talent event, over 50,000 disabled individuals being given at least four hours of golf lessons each, and the training of over 250 golf coaches to deliver The Golf Trust outreach programmes in schools and community groups.

Talking about The Golf Trust’s new registered charity status, CaeMenai-Davis said: “We’ve worked hard for five years to achieve this, but the work is worth it when you see the outcome.

“We are about much more than golf,” he said. “In a way, golf skills are the secondary outcome. We see people feeling better about themselves, forming new connections, and getting active again. These are great outcomes – the ones we most look for, in fact.”

The Golf Trust coaches are taught that luxury branded golf gear and sponsored executive cars are better left at home while working in the community. “To gain someone’s trust, the golf coach has to be relatable to the participant. The sport can come across as arrogant and privileged, which is the opposite of The Golf Trust way of doing things.”

He continued: “We often deliver golf where you can’t see it.  Golf doesn’t need to happen on a golf course, although we’ve created a non-intimidating pathway for newcomers to visit a traditional golf club should they wish to.”

In 2016 The Golf Trust won the England Golf Innovation Award for the huge impact created by Golf’s Got Talent, and in 2017 the charity continues to diversify with new initiatives which include the UK launch of the Els For Autism scheme, a Strength In Mind mental awareness programme with golf at its heart, and a pilot project with the NHS mental health unit at Park Royal Hospital involving both wardens and inmates in golf. 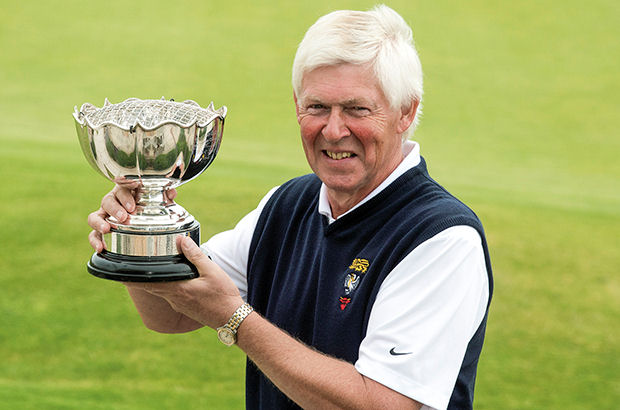 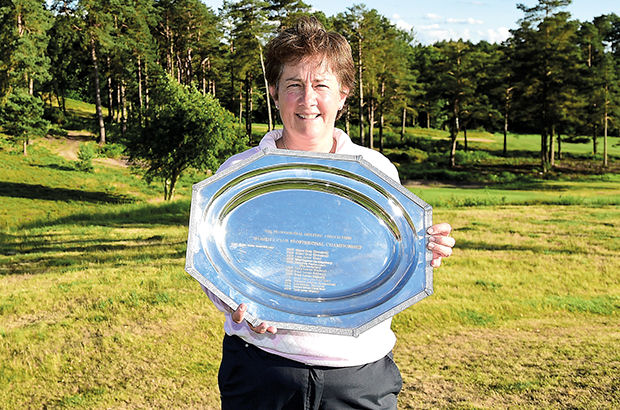 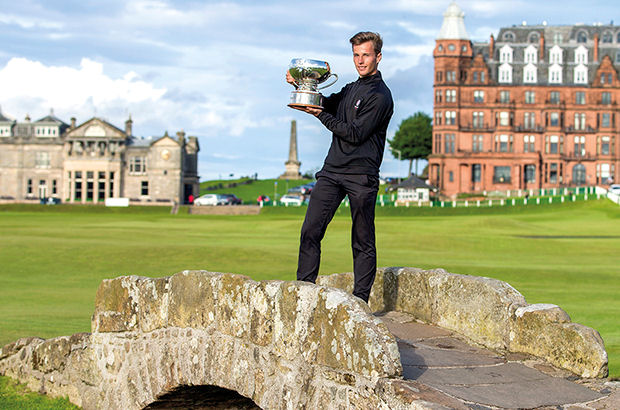