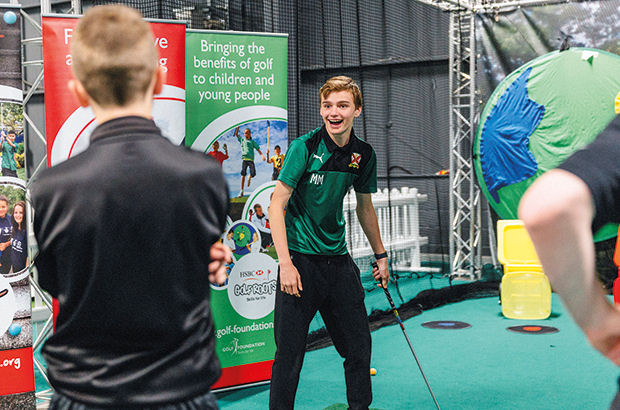 Golf Shows helping to celebrate diversity in golf - and they’re free! Top retailer American Golf giving golfers something to cheer about with special golf shows across the country

FOR MANY people, April marks the beginning of the golf season. As the blooms of Amen Corner appear on our television screens, so do our more fair-weather golfing friends on the fairways keen to see whether their game has - mysteriously - improved over the winter. This year, thanks to American Golf, players across the country had plenty of early season opportunities to put their skills to the test with their London and Manchester Golf Shows dovetailing the month.

You may think that a Golf Show is just an opportunity to be sold to, or to learn about foreign destinations you’ll probably never play at, but this is what sets the American Golf shows apart. The shows offer hundreds of ways for you to hit a small white ball. They are fun, interactive, and - most impressively - absolutely free.

You can hit as many new clubs as you like from the exhibiting brands, have a PGA lesson, try Adventure Golf, Long Drive and Skills Challenges, and when you’re fed up of golf you can try out the remote control cars and even have a go on the bouncy castle.

“We’ve brought everything we love about golf under one roof,” explains Daniel Gathercole, head of marketing and communications at American Golf. “It doesn’t matter to us whether you’re new to the game or have been a traditional club member all of your life. We want people to come here, bring their friends and family and have fun.”

The AG Skills Challenge was one of the most popular activities at both of the shows. It was manned by members of On-Course Foundation, American Golf’s chosen charity, and as well as gaining them valuable work experience, the charity also raised a considerable amount of money. The challenge was made up of three parts: Longest Drive, Nearest the Pin and a fantastic 60-second Pressure Putt challenge which we’re told will roll out to celebrities in the coming months.

One of the most impressive things about the shows was the broad spectrum of people who came through the doors in London and Manchester. From young golfers to Long Drive heavyweights, the diversity of golf and its many guises was clear to see. It wasn’t clear whether the queue for the Nearest the Pin Challenge on the Main Stage was meant to be for the grown-ups of for children!

American Golf also made great efforts to make the show accessible to people who have never had the opportunity to pick up a club. In conjunction with a charity called Greater Sport, children from Greater Manchester schools, including a special needs school, came to Event City to try golf for the very first time. “It’s fantastic to see American Golf getting young people from schools across Greater Manchester active and involved in golf for the first time,” commented Katie Corner, marketing support officer at Greater Sport. “It’s so important to have events like this to inspire and encourage young people to integrate sport and physical activity into their lifestyles.” Teacher James Fallows of Redwood School was impressed by how easily the children took to the sport, adding: “Thank you to American Golf for giving us the chance to have such an enjoyable day. The kids have loved every minute and I think we might even have some budding golfers in the group.”

Relatively new, but extremely passionate golfer, Denise Van Outen hosted all of the action on the Main Stage and was as keen as everyone else to hit a few balls. “I’ve only been playing golf for a few years and I love it,” she said. “As you can see from the visitors here, it’s a sport for all ages. The fact that anyone can come here and try it for free is amazing. Once you hit a good shot, you’re hooked.  It’s so easy to get addicted and the best thing is it really is a game for life.”

Amongst the talent joining Denise on the Main Stage was Trick Shot World Champion Geoff Swain, who thrilled and astounded the crowds with his huge array of trick shots. His impressions of Freddie Flintoff batting and Tim Henman serving using a golf club and ball were something else!

Attracting a lot of attention - and deservedly so - were Ladies European Tour players Sophie Walker, Amy Boulden and Carly Booth.

The ladies brought their A game to the main stage, dazzling the crowd with their shot control as well as answering questions from the audience. Always game for a laugh, they also took part in the competition across the hall, including the Longest Putt and Long Drive, which Carly (whose Dad was an Olympic wrestler!) excelled at. She now heads the Ladies leaderboard for the American Golf Long Drive Championship with a staggering 304 yards.

Sunday was the key day for Long Drive with the Regional qualifiers for American Golf’s Long Drive Championships taking place at the shows. From over 5000 competitors, the top five Under-45s all hit over 400 yards, with the leader John McSloy setting the pace with 415 yards. This year’s final at Heythrop Park on August 4 promises to be the most hotly-contested to date.

As the Manchester show drew to a close, we caught up with Gathercole who summed up the atmosphere perfectly. “This is everything that is good about golf,” he said. “Looking around the Hall, I can see people from all walks of life having fun and playing different types of golf. We’re celebrating the diversity of golf here rather than trying to make it uniform. I’m really proud of what everyone has done to make this possible.”

The Golf Shows by American Golf, in conjunction with the European Tour and SKY, have really brought something different and positive to the golf arena. There are two more shows this year, both at European Tour events. If you have tickets for the British Masters presented by Sky Sports or the Aberdeen Asset Management Scottish Open, we would highly recommend popping along and experiencing the fun for yourself. 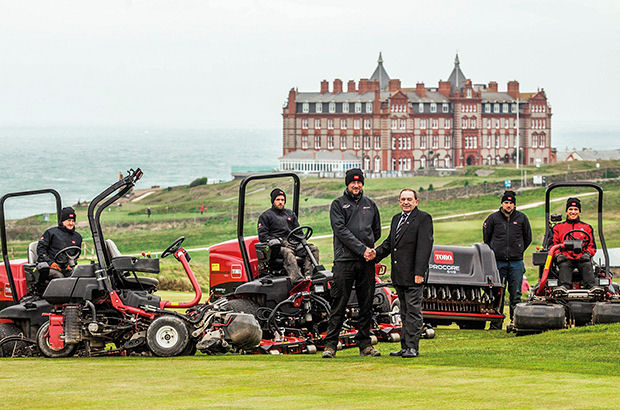 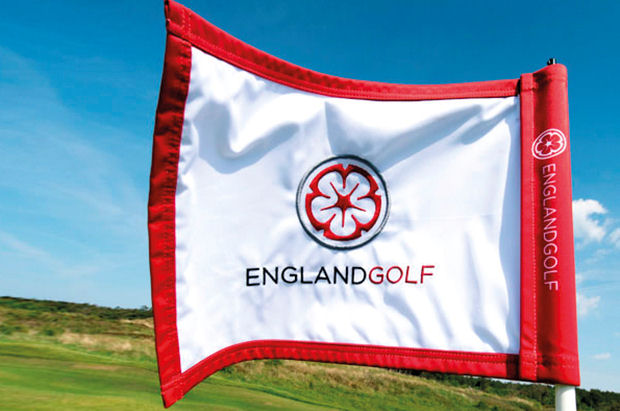 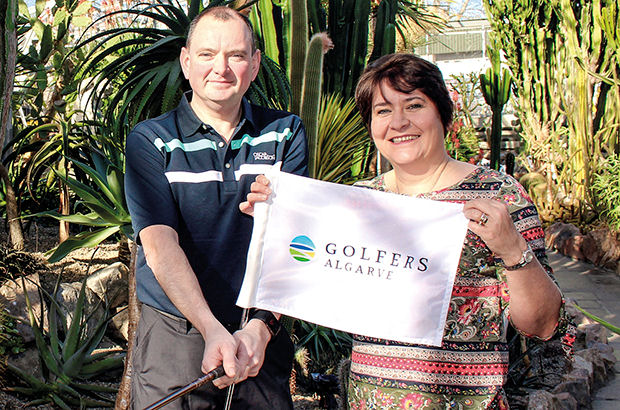