Glee for Goddard in Irish Strokeplay 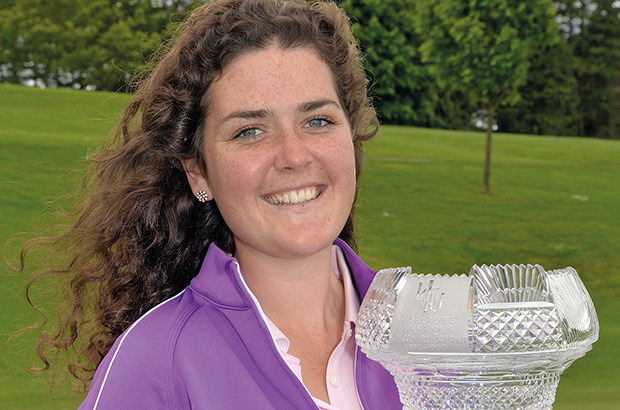 ENGLAND’S Lucy Goddard led from wire to wire to win the Irish Women’s Open Strokeplay Championship at Douglas by a shot.

In doing so, she became the second English player in a row to win the title - following Meghan MacLaren in 2013 - and the second Hertfordshire player to win in the last four years, following Hannah Burke in 2010.

The Hanbury Manor player was two-under-par for the 54-hole event, with rounds of 71, 74 and 72, and held off Ireland’s Chloe Ryan, who challenged hard for the title.

Lucy’s lead was always slender - just one shot after both the first and second rounds – and, after nine holes of the final round, she had been overtaken by Chloe. The Irish player was two-under to the turn and led by one as they started home, only to bogey the 12th and drop back into a tie.

Lucy took charge again in dramatic fashion, with an eagle-3 on the long 14th, which put her two ahead. Although she bogeyed the 17th, she still held a one-shot lead and secured victory with a regulation par on the home green.

Three other English players finished in the top ten. Inci Mehmet of Wentworth tied for fifth, while Long Ashton’s BethanPopel shared eighth place, with Alex Peters of Notts Ladies’ in a tie for tenth. 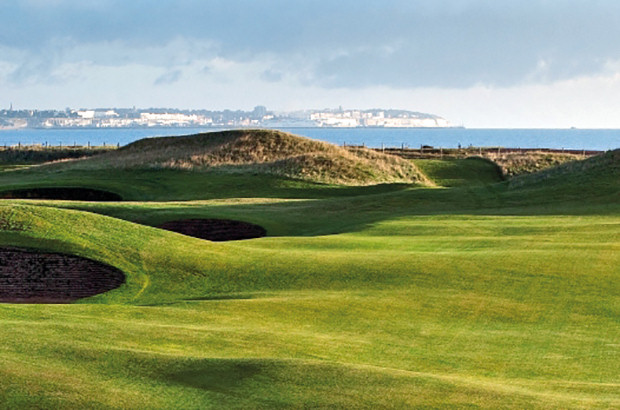 English golfbids to get a 'stronger voice' 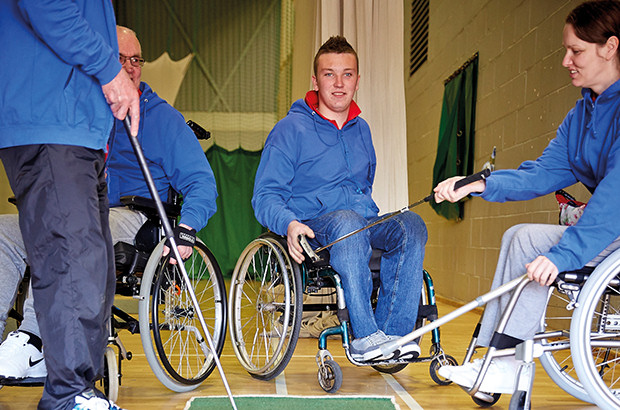