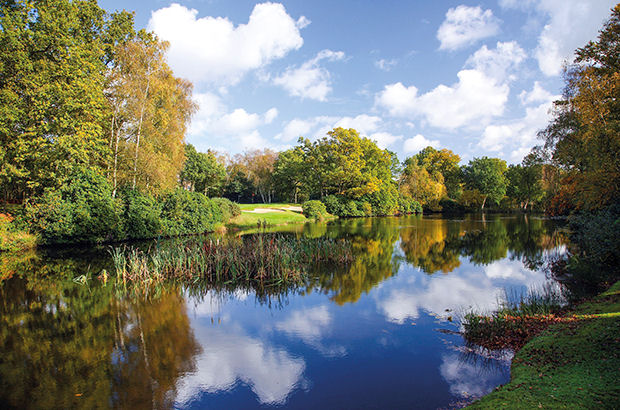 Wentworth has announced the appointment of Gary Player Design to carry out the renovation of its famous Edinburgh Course as part of the multi-million pound investment programme being undertaken by the club and its owners Reignwood Group.

Player’s involvement will mark a continuation of the nine-time major winner’s long and proud association with the club, dating back to his 1965 World Match Play victory at Wentworth and his subsequent input into the original design of the Edinburgh Course, which opened in 1990.

Wentworth says that the intention is to ‘establish the Edinburgh Course as one of the premier golf courses in the world’.

Over the next year, a number of improvements will be made to the course, including: a comprehensive renewal of the irrigation system; a new bunker programme; a world-class driving range and short game practice area; and new greens.

Commenting on the announcement, Player said: “Having played at Wentworth Club many times, I’ve always found it to be one of the world’s elite golfing venues and I am excited to help shape the future of golf there, building a course which is as thrilling to play as it is to design.

“Our objective for the Edinburgh Course is to renovate the features and infrastructure to create a world-class golf course. It will be challenging yet fun to play, and have a look and character that is unique and quite different from the demanding Championship West Course.”

Wentworth Club chief Executive Stephen Gibson added: “We are absolutely delighted to be working with Gary Player Design on developing the Edinburgh Course. He is one of the greatest ambassadors for the game and knows better than anyone what it takes to both play and design great courses.

“This appointment demonstrates the club’s clear commitment to becoming a world-class golfing venue and we cannot wait to begin work in the coming weeks and months to ensure the very best golfing experience for our members.”

In addition to the improvement projects to its West and Edinburgh Courses - Ernie Els overseeing changes to the West - Wentworth’s East Course will also undergo an extensive renovation, with a design partner to be announced imminently. 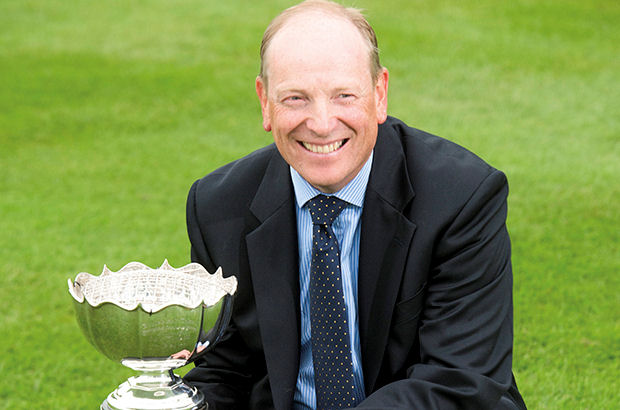