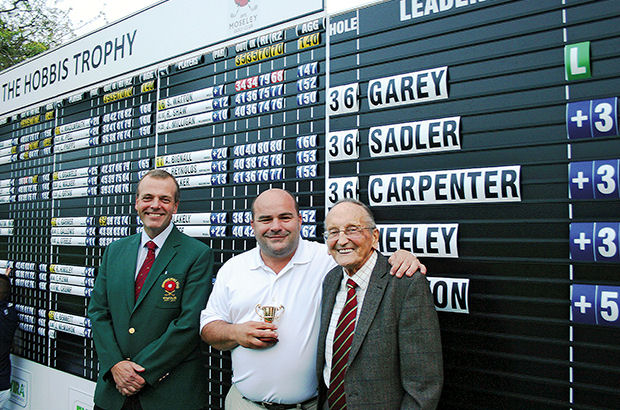 “I’m over the moon,” said an ecstatic Garey afterwards. “The club itself proved once again to be one of the best in the Midlands with such a great field. To come out on top is fantastic. I’m delighted and look forward to defending the title next year.”

The tournament is named after Roy Hobbis, a stalwart of golf in the Midlands and a Moseley member since 1980. Hobbis has a playing record that will likely never be beaten, having represented Worcestershire in seven consecutive decades, as well as being appointed county president in 2000. He is one in a long line of notable Moseley members.

With a desire to honour Roy’s achievements in the game and create a Scratch Open reflecting its proud playing history, the inaugural Hobbis Trophy was staged in 2011.

In total, 52 of the best golfers in the Midlands convened at Moseley for this year’s event. 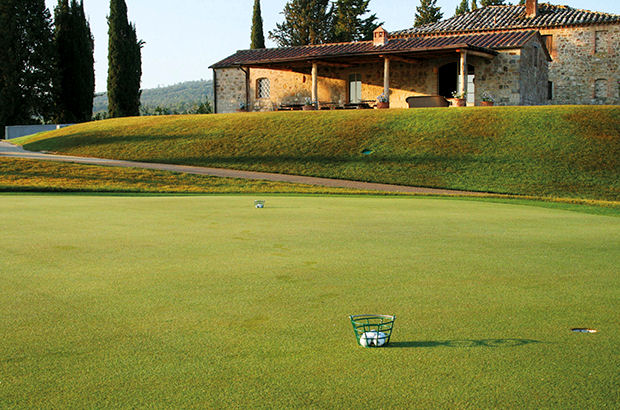 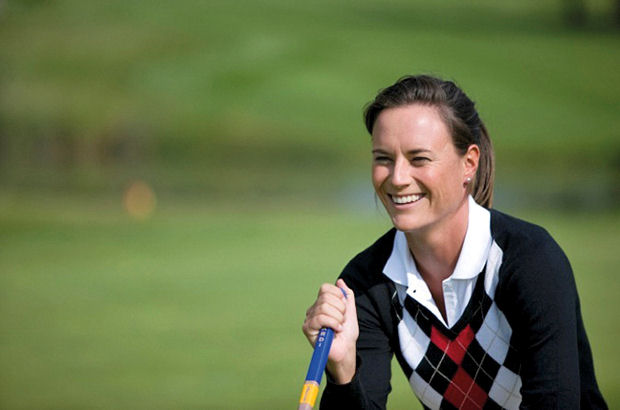 Fresh start for Tate as more ladies encouraged to play