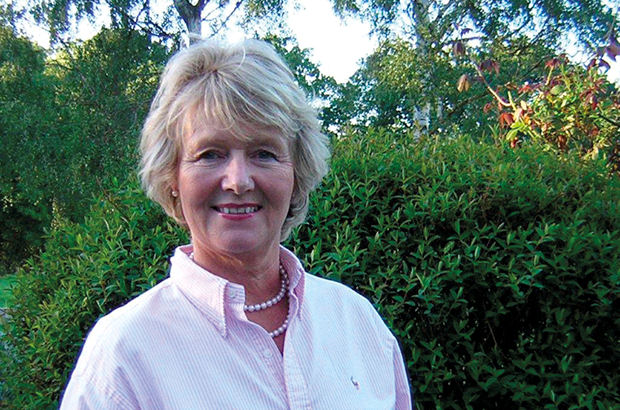 England’s Diane Bailey is to be the next president of the Ladies Golf Union and will take up her post at the annual meeting in February 2015.

Diane, who was a top amateur player and a winning Curtis Cup captain, was president of the former English Women’s Golf Association in 2006 and 2007.

She is a vice president of her golf club, Reigate Heath, while her contributions to the game have also seen her appointed an honorary member of that club, as well as Enville and Walton Heath.

“I am honoured and so delighted to have been invited to become president of the Ladies Golf Union,” she said.

“Golf has always been such an important part of my life and to be given this great opportunity to represent and support women’s golf and the Ladies’ Golf Union is an enormous privilege. I will do my utmost to uphold the values and traditions of the game that we all love so much.”

Diane won the British Girls’ Championship in 1961 and was runner-up in the Ladies’ British Amateur Championship that same year.

She followed her playing career with a successful stint as captain of the GB&I team from 1983 to 1988.

Two wins over Europe in the Vagliano Trophy matches of 1983 and 1985, and a very close Curtis Cup match at Muirfield in 1984 - which GB&I narrowly lost by one point - demonstrated Diane’s increasingly special captaincy skills.

Consequently, she was invited to lead the Curtis Cup team again in 1986 at Prairie Dunes in Kansas, and was proud to captain her players to the first-ever victory on American soil for any Great Britain & Ireland team, male or female, amateur or professional. The magnitude of this win was recognised when Diane was awarded the Golf Writers’ Trophy  in 1987.

Diane’s final captaincy was in 1988, where her team again won against the USA, this  time at Royal St George’s in England. That  same year she was awarded an MBE for services to golf. 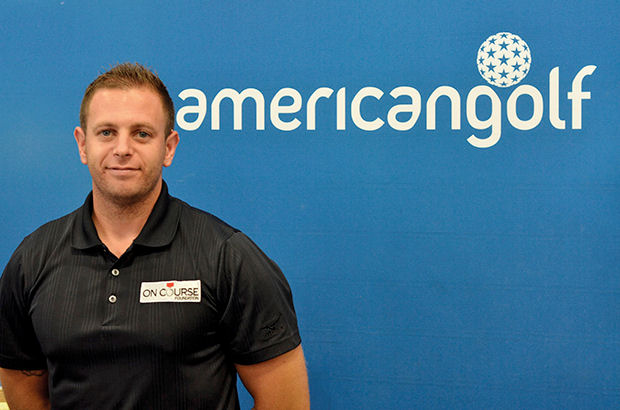 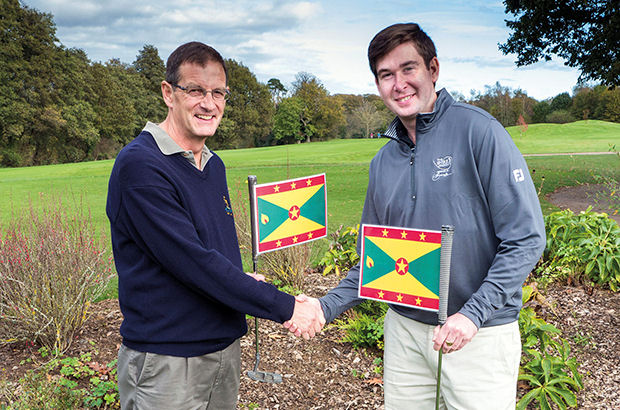 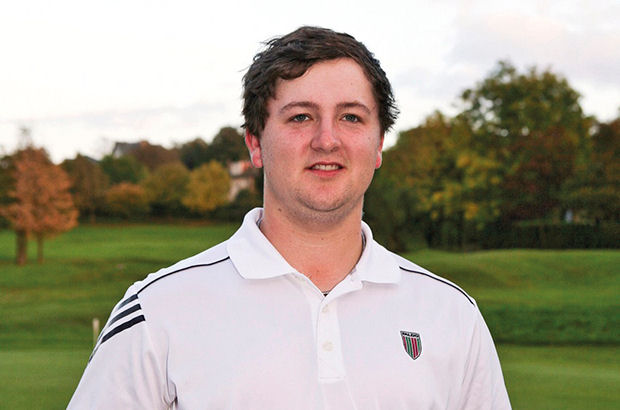