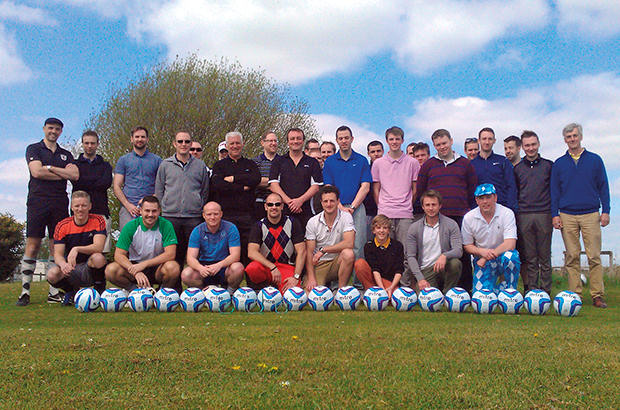 Pele Haydon, named after the Brazilian football great, held off the challenge of over 30 players from around the region to become the first British winner in the new hybrid sport.

As its name suggests, FootGolf is a combination of football and golf, which is played as closely as possible to the rules of golf, on a modified golf course.

Instead of hitting a golf ball into a hole in
the fewest strokes possible, players kick a standard, size 5 football up the fairway,
into 21-inch holes - five times the size of a regular golf hole.

Formed in the Netherlands in 2008, FootGolf subsequently spread into the likes of Hungary, Belgium and even Argentina, and has now landed in the UK.

The concept has already proven popular with several clubs as a means of generating additional revenue, particularly amongst
nine-hole facilities, and it has led to a nationwide Order of Merit being established.

What’s more, the player who tops the rankings at the end of September will win an
all-expenses-paid trip to New York to represent the UK and compete in the US FootGolf Open later than month.

The first of those events took place recently at Stonham Barns, with Pele running out the winner. His superb round of 58 was enough to give him a three-shot win over runner-up Oliver Riches.

FootGolf has been on offer at Stonham Barns since last August and has proven popular. To find out more about the sport, its rules, and for a for list of all clubs offering the opportunity to experience it, log-on to www.ukfootgolf.com. 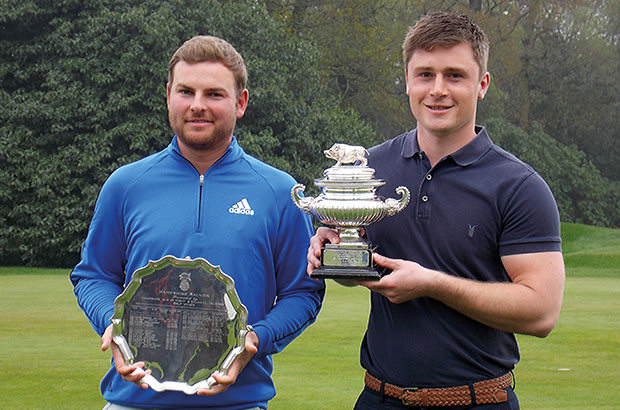 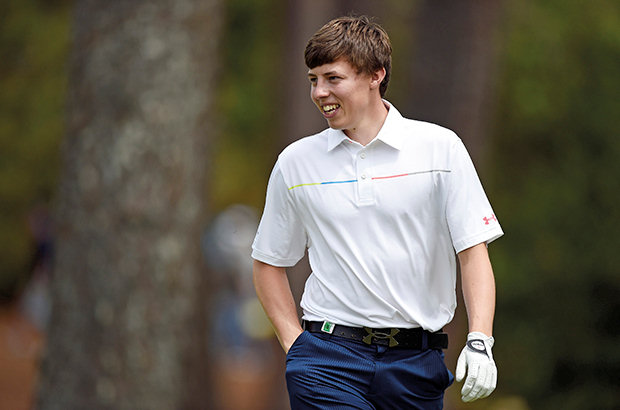