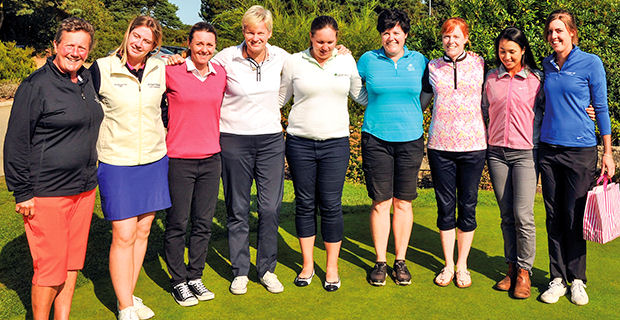 A brand new golf event  featuring some of the stars of the Ladies European Tour and The Solheim Cup delivered a record-breaking result for a popular Suffolk golf resort.

Thorpeness Golf Club and Hotel, on the Suffolk Heritage Coast, hosted its inaugural Ladies European Tour Pro-Am in September and it turned up some big names, not to mention a brand new course record by a woman professional over the superb 94-year-old James Braid design.

Trish Johnson, an 18-time winner  on the Ladies European Tour and a veteran of eight Solheim Cups, was the most famous name in a field that paired amateur golfers with tour professionals - but it was Meaghan MacLaren from Northamptonshire who shot the lowest round of the week and set a new course record.

MacLaren, 23, shot a round of 72 over the 6,421 yard par-70 heathland course, playing from the men’s championship tees and including a three-putt bogey on the final hole.

The brand new event was the brainchild of Thorpeness Head Pro Christine Langford, a founding member of the  LET and a five-time winner on the  circuit.

“Our first-ever LET Pro-Am has been a huge success and we’ve seen some great golf by our professionals and their amateur partners.

Thorpeness is a great play-and-stay destination and it’s been perfect to host teams of amateurs playing over several days and enjoying unprecedented access to some of the best players in the women’s professional game.”

The Thorpeness LET Pro-Am was won by a team from Foxhills Club and Resort in Surrey. Sheila Fleming, Daria Bleyz and Alla Joos partnered LET Professional Vikki Laing in round one, shooting a team score of eight-under then bettered it with a 13-under round on day two partnering professional Inci Mehmet.

MacLaren picked up the professional’s prize for the lowest round and won a four night stay at the Bermuda Southampton Princess resort, plus return flights to Bermuda to play in the World Par 3 Championships in 2018.

“Thorpeness has laid the foundations for a unique and exciting golf event that partners top professionals with amateurs in a first-class resort setting. Our aim is to establish it as an annual event and grow the field and its appeal year-on-year,” added Langford. 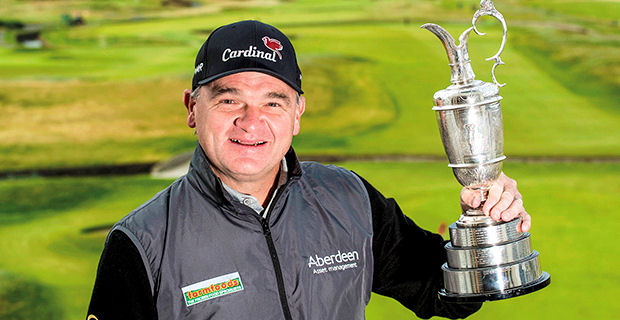 Lawrie: ‘It was a victory that literally changed my life. It’s a special place.’ 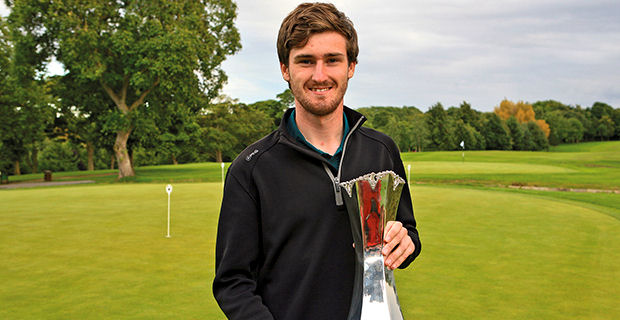 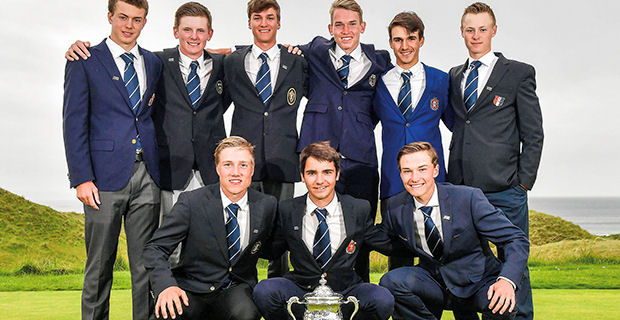