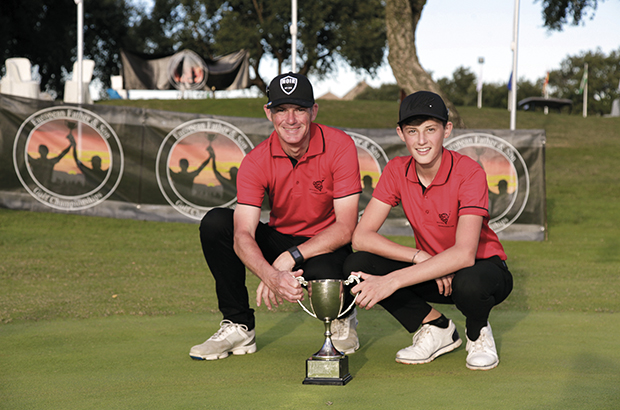 Runaway champions Andy and son, Tom Alford, from Branston Golf & Country Club in Staffordshire, won by nine shots from their nearest rivals in the Handicap Championship whilst in the Scratch Championship, Gary and Justin Milliner recorded their third win to become the only team in the event’s 10-year history to win three times.

Despite making their debut in the tournament, the Alfords, eight-handicapper Andy and his 16-year-old son Tom, who plays off five, showed no sign of nerves. The duo made their move on day two on San Roque New with a ten-under (46 points) with Tom shooting three-under with his own ball, giving them a five-shot lead going into the third round at 14-under.

On the final day over San Roque’s Old Course, Andy birdied the first hole to get off to a dream start and, from there, they never looked like capitulating and increased their lead to record a nine-shot win.

“I can’t believe it, it all seems like a dream” said Andy. 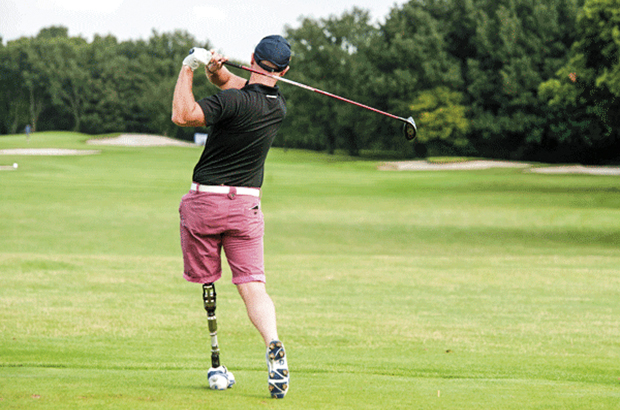 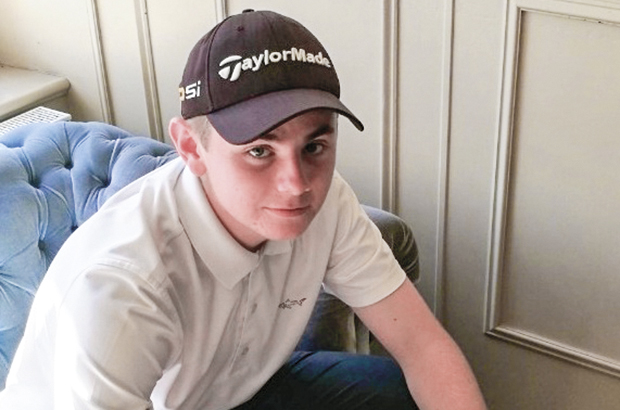 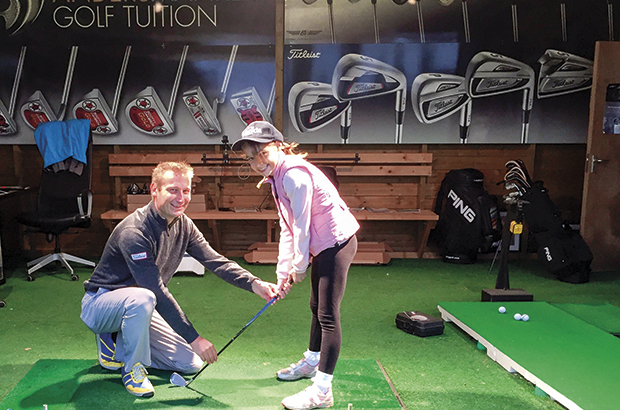