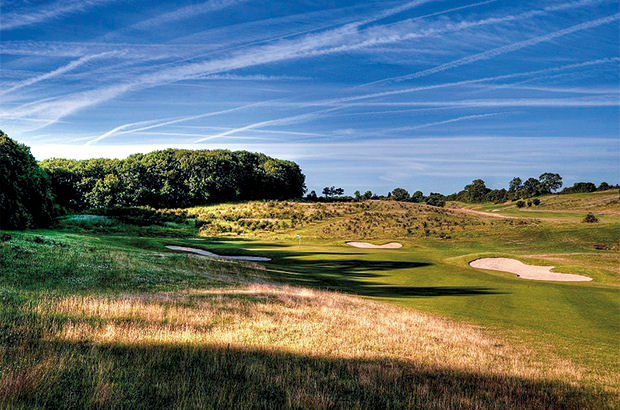 Whilst these remain challenging times for many golf clubs across the country, Farleigh Golf Club in Surrey is bucking the trend and has just posted its most successful financial results in its 19-year history.

The club, previously known as Farleigh Court, has just enjoyed its first ever profit-making year, after increasing by 23% year-on-year. General manager Russell Stebbings, who took over at the helm in 2014 - four years on from the club being purchased by the Hayton Family in 2010 - explained that becoming more than just a golf club has been central to Farleigh’s success.

“It’s important for clubs to diversify their offering,” he explained. “Private member clubs may always have their place but need to evolve for golf to thrive instead of just survive. Participation rates in Europe for nine-hole and fun golf-based activities prove that flexibility and fresh approaches are needed and we are excited to be helping drive the sport forward.”

One successful change implemented by the club was the launch of its ‘Farleigh Friends’ loyalty programme. It was introduced in July last year and, to date, has attracted 1,900 sign-ups, with a repeat visit rate of 47& up to April 2016.

The club now has plans to launch a flexible membership scheme, offering pay-and-play credits, as well as tiered membership options.

“The ‘Friends’ programme allows us to reach the casual golfer,” added Stebbings. “Not everyone wants to commit to a year-long membership but everyone deserves to be valued and belong.

“Farleigh is a club for all. Regardless of your age, expertise, gender or dress sense, we just want people to pick up a golf club and have some fun.”