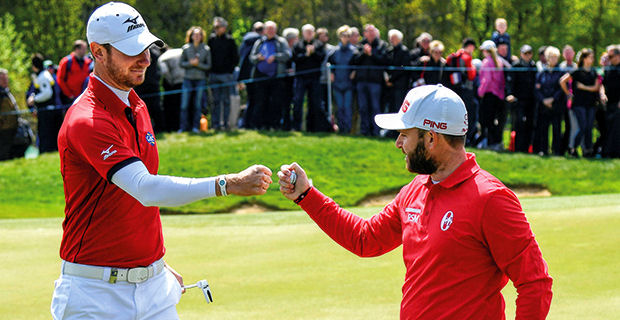 England accounts for 17% of the golf market in Europe and among the top 15 countries in terms of the number of registered golfers, only the Netherlands (4.78%) enjoyed a higher percentage increase in the same period.

The report follows on from what has been a hugely successful period for English golfers at professional level, highlighted by Danny Willett’s win at the 2016 Masters and a record six players in the 2016 European Ryder Cup team at Hazeltine: Lee Westwood, Justin Rose and rookies Willett, Chris Wood, Andy Sullivan and Matt Fitzpatrick.

More recently, the likes of Tyrrell Hatton and Tommy Fleetwood have also broken through with European Tour victories, whilst Georgia Hall, Mel Reid and Charley Hull continue to impress on the ladies’ tours.

The figures from England are even more impressive given the struggles across the border in Scotland. In the same report, the home of golf lost more than 6,000 registered players - the most of any country in Europe - and saw the closure of 19 courses.

The distribution of golfers in England is still weighted heavily towards adult men, while, interestingly, Slovakia was the only nation to boast more female golfers (45%) than male (42%).

Overall in Europe, there was a moderate growth (1.2%) with the addition of 50,028 registered golfers.

“As we have identified a level of  growth in 2016, it is important to  reflect upon various creditable golf development initiatives, which have been launched in previous years with the aim of reaching new audiences and retaining existing golfers across Europe,” said Andrea Sartori, KPMG’s global head of sports.

“These initiatives and the hard work of many other golf industry stakeholders, provide evidence for an optimistic outlook for the game’s development. Certain markets have demonstrated exemplary performance and highlighted the opportunities a proactive and coordinated approach can achieve.

“A number of national golf associations and industry players are working to stimulate current and future clientele with initiatives that embrace inclusivity, equality and an openness to change. This is helping golf as a sport to address and take on the challenge of falling participation numbers and in some cases to develop green shoots of growth. The industry-wide focused effort to embrace junior and female participation, innovate formats of play in both the professional and amateur game, along with a broader acceptance that modern day life is influencing the sport across multiple levels, is slowly helping to swing the participation curve around and into a positive direction.” 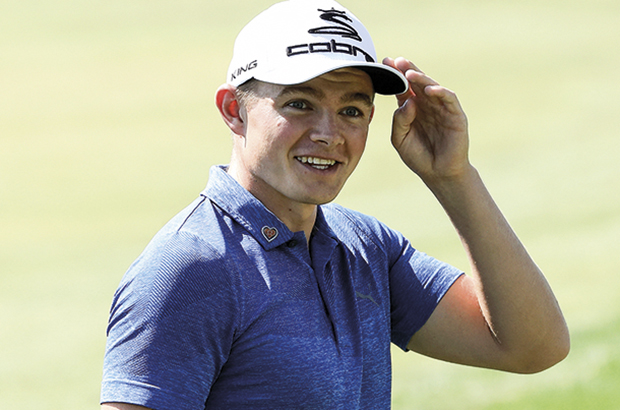 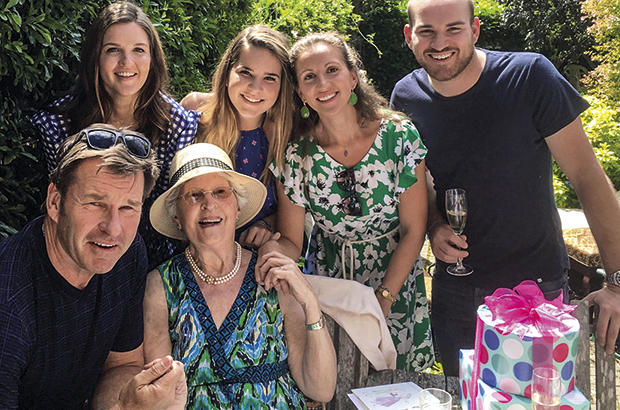 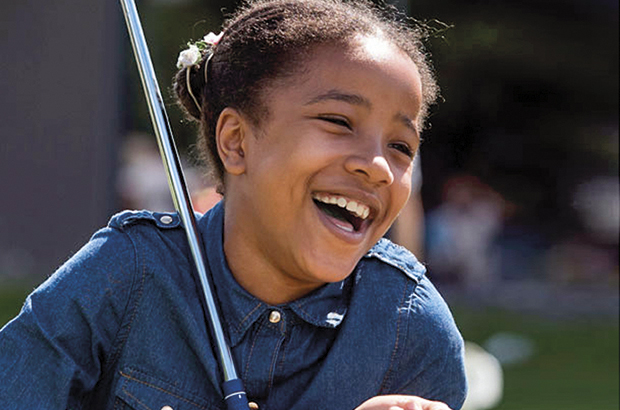