Whatever happens in his golf career from here on, Harry Ellis will always be able to say that he shares something in common with Ryder Cup stars Lee Westwood, Luke Donald and Andy Sullivan.

The Meon Valley ace emulated that illustrious trio by winning the 2016 Lagonda Trophy at the Gog Magog Golf Club.

Ellis, who made history four years ago when he became the youngest player ever to win the English Amateur Championship at the age of 16, established a three-shot lead at the halfway stage, after opening with rounds of 69 and 65. Further rounds of 69 and 67 saw him finish on ten-under-par, six shots ahead of his nearest challenger, Mitchel Sarling.

Ellis credited much of his success to new skills honed in America, where he is two years into a degree in sports management at Florida State University.

“I’ve learnt my dues there,” he said. “The way American players play, the focus is just getting your scores on the scorecard rather than being pretty all of the time.

“I think that experience from the last two years, and just working hard and trying to get better has resulted in this.

“[Gog Magog] is not the longest of courses but it’s in such perfect condition that it allows you to lay back a bit more off the tee.

“I think I did that well and I thought it would be the best chance of me scoring well, and in the end it proved a good one.”

The Lagonda Trophy is a long-standing 72-hole event that takes place over two days and which is held annually at Gog Magog, near Cambridge. 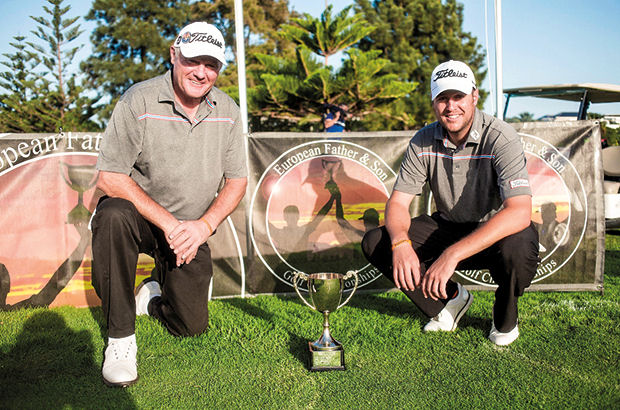 Olympics 'to blame' for downturn