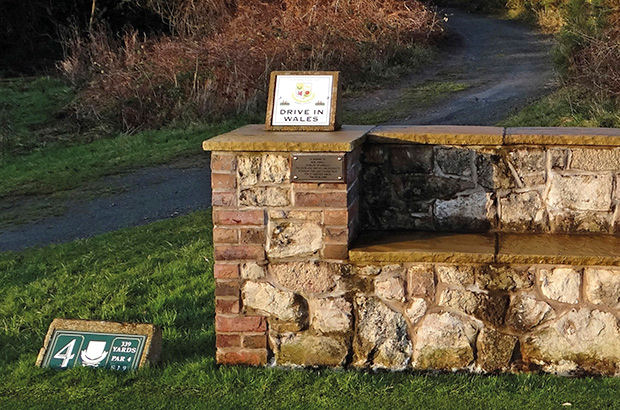 Llanymynech Golf Club, which straddles the border of England and Wales, has more reason than most golf clubs to describe itself as ‘genuinely unique’

EVERY golf club claims to be unique or special in its own way - but Llanymynech truly is one of a kind. Located in the village of Pant, in Shropshire, its course has the unusual distinction of being in two countries. Fifteen of its holes are in Wales, with the other three in England.

Indeed, on the par-4 fourth, you tee off in Wales but hole out in England.

According the club’s press officer, Roy McMahon, this unusual characteristic came about completely by chance.

“The club was formed with a ten-hole course 80 years ago,” he explained. “There’s nothing to suggest the club being part in England and part in Wales was deliberate. It seems to be a coincidence.”

Its three English holes also mean that the club is eligible to be a member of the Shropshire Golf Union.

“Rumour has it that the reason the club is affiliated to it is because folk from around here typically had the reputation of having short arms and long pockets,” laughed Roy. “It was reportedly ten shillings cheaper to join the Shropshire Golf Union than the Denbighshire Golf Union, so that would explain that.”

The club’s dual heritage is celebrated with plaques on the course, whilst its badge incorporates striking national emblems of both countries: England’s rose and lion, and Wales’ daffodil and dragon.

“Everyone at the club is really proud of this trait,” added Roy.

“We appear to be the only club in Europe to have a course that is sited in two different countries and visitors are always surprised to learn about it. Although, to my knowledge, no-one has asked if they need to take their passport out onto the course!”

Being in two countries at once is not without its problems, however.

“That was a bit of a sticking point but, to be fair, those kind of problems are few and far between.”

Currently, the club is doing well and has in the region of 600 members, which is no surprise to Roy. He said: “It’s a fantastic, fascinating course place to play, with some fantastic views and great people. I absolutely love it.”

Do you know of a club with an unusual backstory? Tell us about it! Email news@englishclubgolfer.com with details. 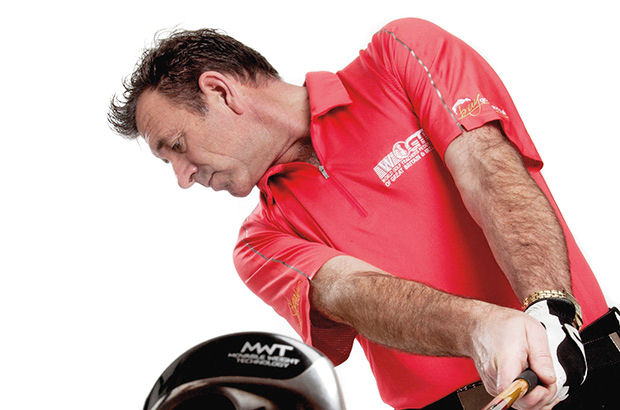 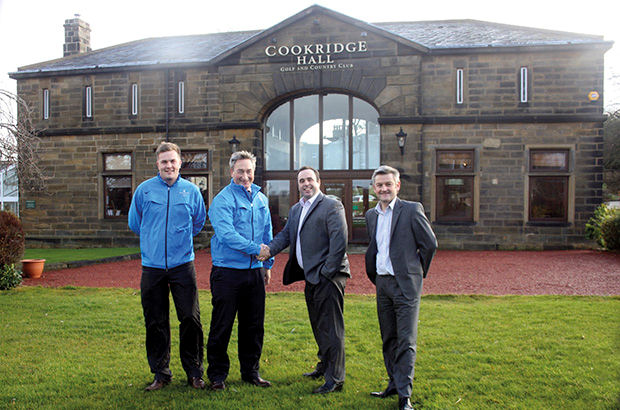 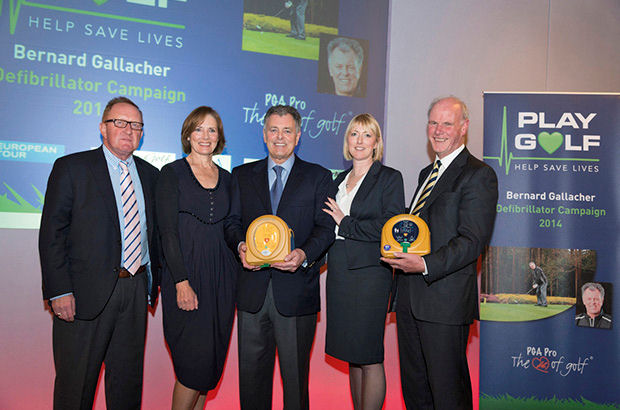