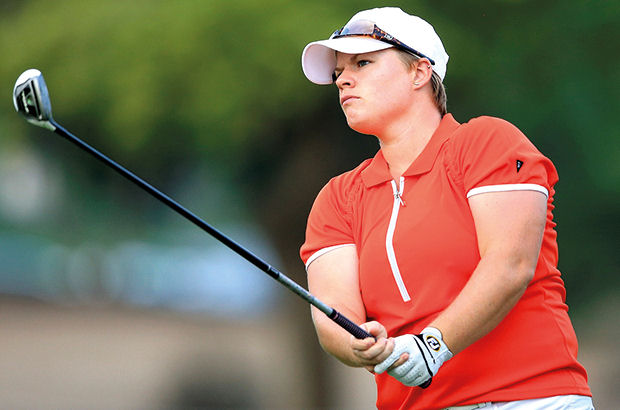 Lydia Hall made light of an early wake-up call by sinking six birdies as she played Kedleston Park for the first time without the benefit of a practice round.

The Ladies European Tour ace from Hensol Golf Academy near Cardiff carded a two-under-par 71 at the Derbyshire course to win by one stroke from Saffron Walden Golf Club’s Sarah Smith.

Hall, pictured right, who is two years through the PGA training programme, was delighted with her efforts, which included late birdies on 16 and 17.

“I haven’t played Kedleston Park before so there were certain tee shots I maybe shouldn’t have taken on but the course was in excellent condition with the greens running nine-and-a-half to ten on the Stimp.

“I’m used to playing on the Ladies European Tour where you have a couple of practice days but here it was a case of up at 4.30am, arrive at 7.30, hit a few balls and then straight out there but it’s good to be able to adapt to your environment.” 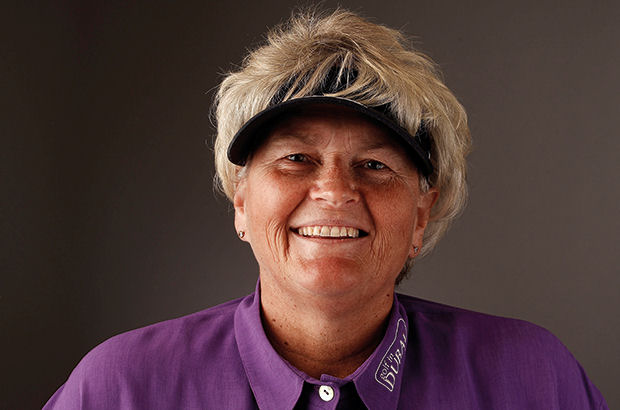 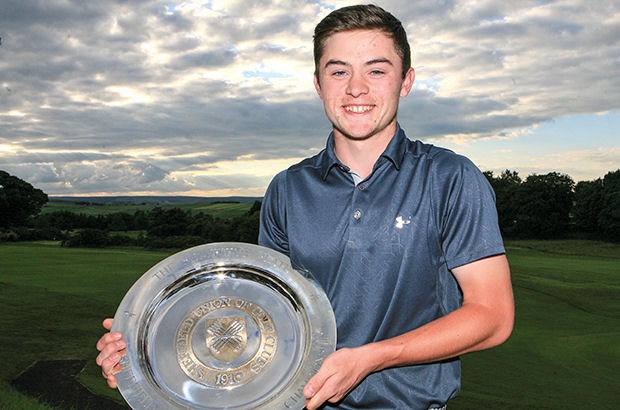 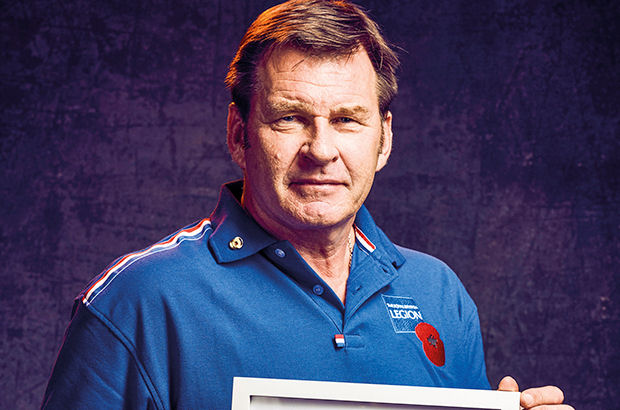