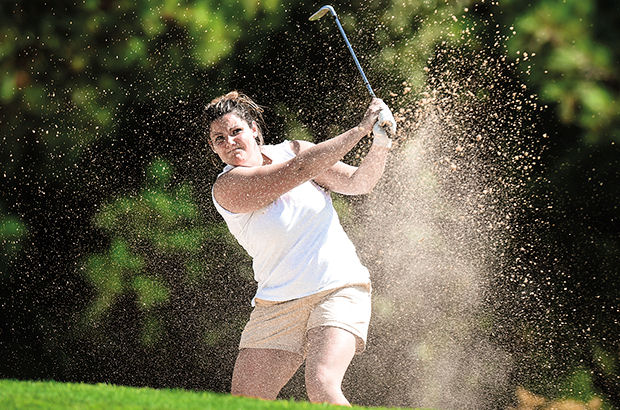 NIKKI DUNN her 2016 form going into the new season after finishing joint top of the leaderboard at the opening WPGA One Day series event at Little Aston Golf Club.

Dunn won the inaugural WPGA Lombard Trophy in Portugal last year and the final-year Dinsdale Spa assistant had that winning feeling again at the Birmingham venue when she carded a three-under round of 71.

Darlington-based Dunn would have won the event had she not picked up a bogey at the par-4 18th after making five birdies. However, the former England amateur was happy with her performance and now plans to re-focus on playing now that she has finished her PGA exams.

“Before I became a PGA assistant I was playing at international and county level and I spent four years in the USA in Texas and Florida,” said Dunn. “So now my exams are over I’ll be looking to pick that up again.”

Dunn and Hall finished one shot ahead of Victoria Mallet (Mytime Active) who came third. 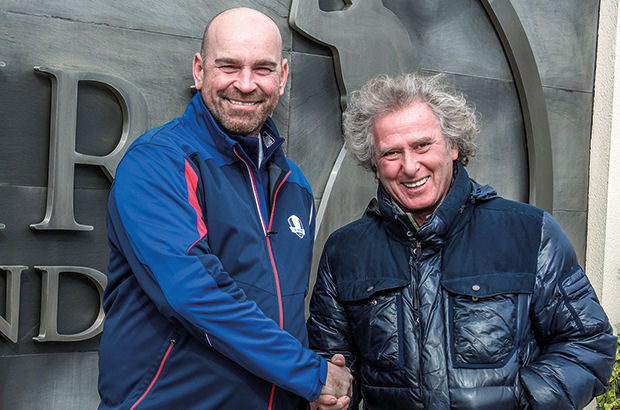 The Shire backs Bjorn to the hills 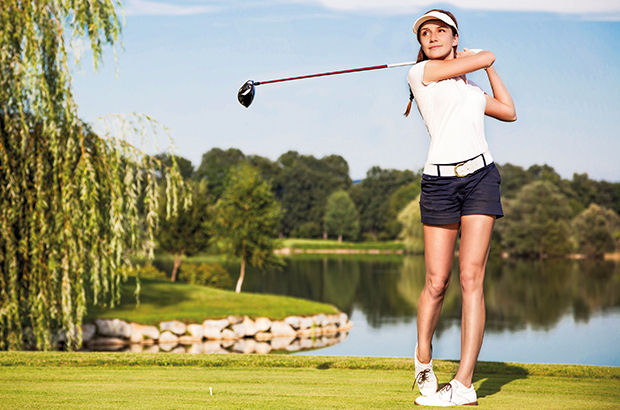 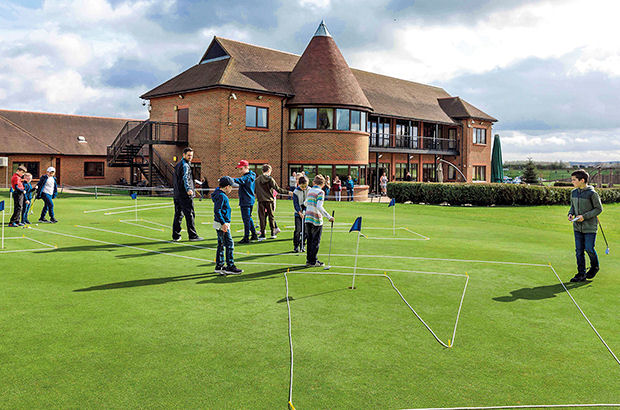