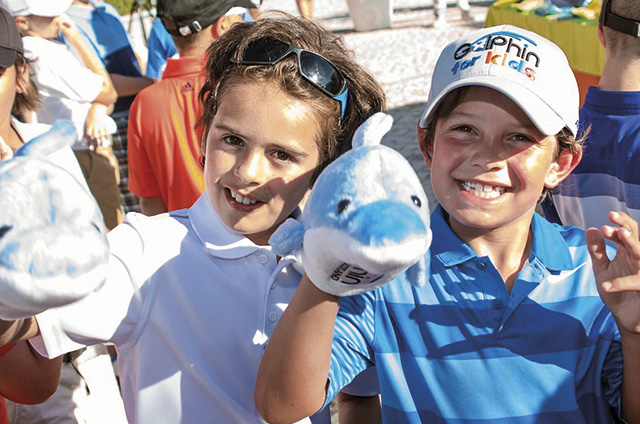 They say there’s nothing quite like tour validation for proving the performance attributes of a product – and that’s true at every level of the game, as two young British golfers demonstrated recently.

Eight-year-old Luca Randall and seven-year-old Jack Dirkin won the Under-9 gross and nett categories respectively at the most recent edition of the Oceanico World Kids Golf Championship.

Played over the magnificent Amendoeira Golf Resort’s world class courses in the Algarve region of Portugal, the event is designed to provide young golfers with the opportunity to  put their skills to the test against children from all over the world, and is a true celebration of kids’ golf, cultural exchange and family camaraderie.

Luca and Jack held off stiff competition from children representing 11 different countries to land their respective titles, and central to both of their wins was the equipment they were using – GolPhin’s brand new GFK+ advanced golf clubs.

The high-performance GolPhin GFK+ clubs are designed to provide children with products that ‘inspire a desire to progress and improve’ to ‘enable a transition from Beginners to Winners for kids aged 7 to 14’.

Designed in four stages, the club weight and shaft CPM (flex and torque) increases as the kids grow taller and increase their club head speed.

GFK+ has been tested against all other leading junior clubs and proven to outperform all other brands – but there’s nothing like winning to really validate a product… and that’s exactly what Luca and Jack delivered in Portugal.

Neil Randall is Luca’s dad and said that his son has been playing golf since he was two-and-a-half. He went to Portugal inspired by watching Jordan Spieth win the Open Championship. Lo and behold, the 13-handicapper produced a performance his hero would have been proud of, scoring 46 points across the three days to win by one point.

“We bought Luca his GolPhin clubs just two weeks before the event,” explained Neil. “It has been amazing to see how much his iron play has developed in such a short period of time.”

Chris Dirkin, whose son Jack finished fifth to take the nett prize, added: “For us as a family, it’s all about fun for Jack. He just loves playing sport and golf at this time is his first choice.

“As parents, we are just keen to see him enjoy himself and do his best. Winning is a bonus, so long as he learns to strive for continuous improvement. We tend to let Jack learn for himself with a little bit of coaching from PGA professionals.”

Irvine-based GolPhin re-invests cash made from selling its award winning golf clubs into schools programs and online learning materials and programs designed to build a pathway for kids to gain affordable access to the sport.

Company founder Calum McPherson was thrilled to hear of the boys’ success. “I’m delighted for Luca, Jack and their families,” he said. “Encouraging more and more kids to discover golf and its benefits keeps us focused on making great products and education programs.”

To find out more, log-on to golphin.co.uk 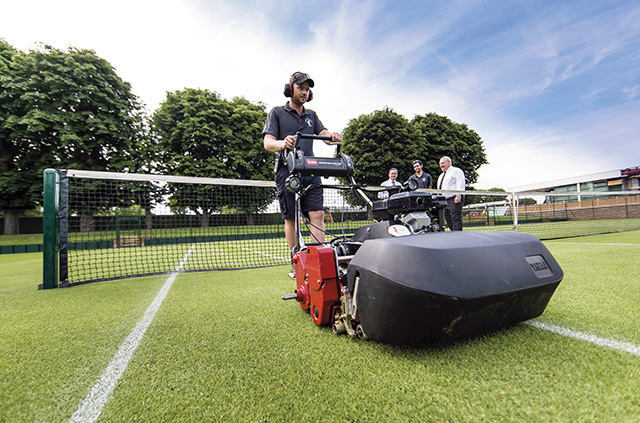 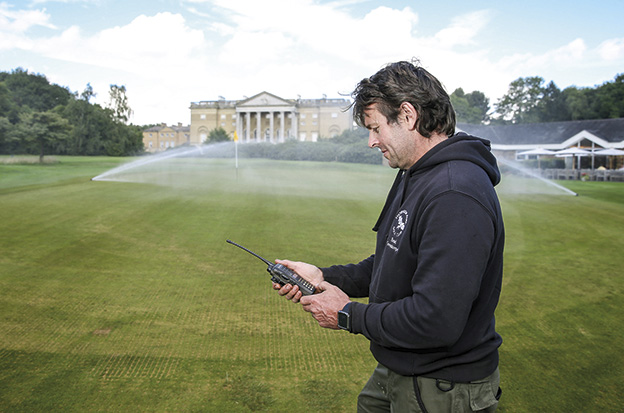 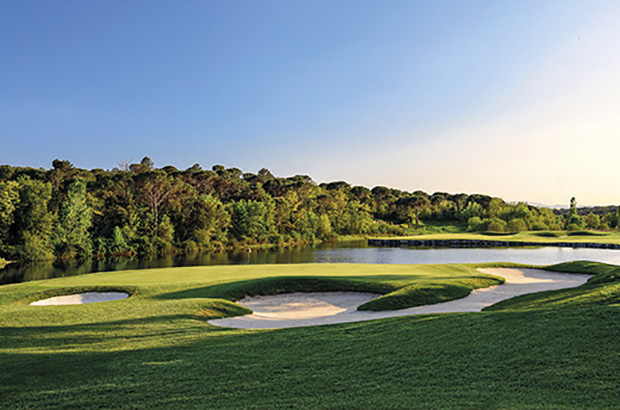