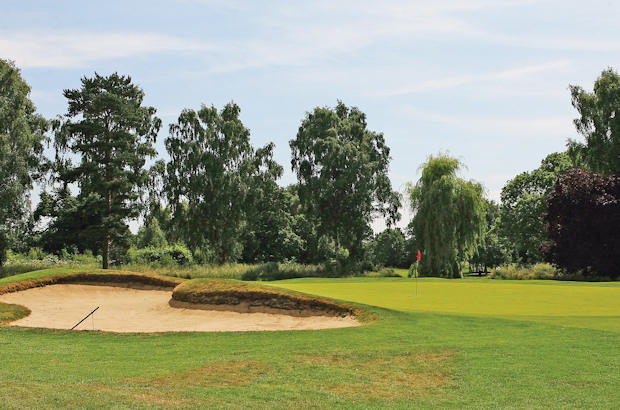 TEAMS of the best women golfers from 19 countries will head to Fulford Golf Club in York this summer when England Golf hosts the European Ladies’ Amateur Team Championship from July 9-13. Spectators are welcome - admission will be free - and England will draw on home advantage and support as the team bids to end a 20-year drought and win the gold medal.

Yorkshire grit will figure strongly in their preparation, as was revealed at a media day at Fulford to promote the championship. Both the team captain, Emma Brown, and coach, Steve Robinson, are from the county and the event is supported by the City of York Council.

Robinson, who is based at Sandburn Hall, said: “You can’t ever control the winning but you can control the preparation and we will prepare to the best of our abilities.”

Brown, meanwhile, was one of the finest amateurs of her generation. She played in three Curtis Cup teams and in six European Ladies’ Team Championships, helping to win three silver medals and two bronzes. Her individual achievements include winning the British, English, European, South African and Scottish championships.

She commented: “I’m really looking forward to the championship. As a player you know what you expect from a captain so hopefully I will be able to help the girls as much as I can. It will be nice to be on the other side of the fence.”

The championship has been welcomed by Sonja Crisp, City of York Council’s cabinet member for leisure, culture and tourism. She said: “We welcome this important championship to York’s rich sporting calendar which we are delighted to support.

“We also offer young people golf starter courses in the city to set them on course for a lifelong habit, Let’s hope they aspire to a tournament like this!”

All the action will unfold on Fulford’s wonderful heathland and woodland course, which has tested some of the world’s finest players over the years. It hosted 23 consecutive European Tour events and the list of winners includes an array of Ryder Cup players and captains and many major winners, including Tony Jacklin, Lee Trevino, Greg Norman and Sandy Lyle.

The championship starts with all teams playing two strokeplay qualifying rounds. The best eight teams will qualify for the quarter-finals and play head-to-head matchplay golf, to decide the medals. Meanwhile, the remaining teams play in the second flight to decide their overall place.

The defending champions are Sweden, who will be seeking their third consecutive win. 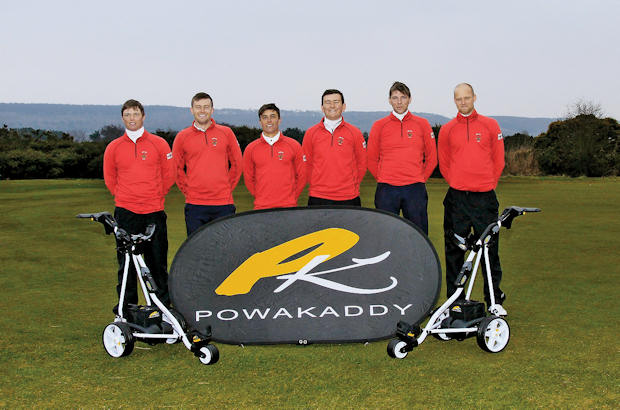 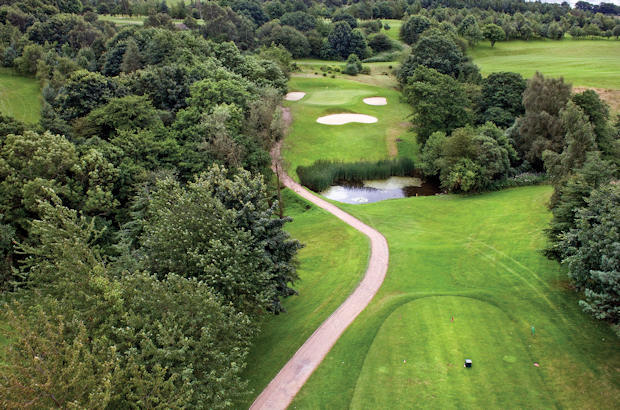 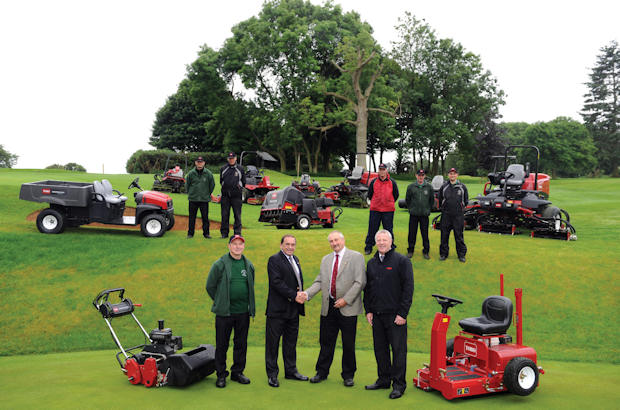