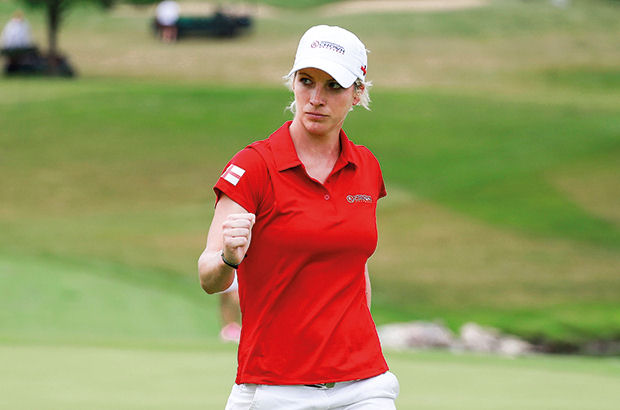 Reid sealed her sixth Ladies European Tour title at the Oates Vic Open recently - a week after finishing T13 on her full debut as an LPGA member - overcoming German Sandra Gal in a play-off at Beach Golf Links in Australia.

And Craggs, who started working with Reid more than two years ago, says things are continuing to come together.

“We have worked very hard behind the scenes to a plan,” explained Craggs. “When she came to me, the plan was to build the technical, tactical, physical and psychological aspects of her game and align them correctly. We took a year to do that.

“The second goal was that we were going to do everything in our power to learn what it took to win again. She did that by winning in Turkey [in May 2015].

“The next thing was using everything she’d built up in those four areas mentioned previously to get into the Solheim Cup team. She did that. Once we achieved that, the main focus switched to getting the LPGA card. She’s done that.

“Slightly longer term, the next big goal is to win on the LPGA, then it’s to win a major. So we’re continually working on a pathway – a schedule of goals – and we have a simple, robust structure to how we achieve those.”

Back in May 2012, Reid’s mother, Joy, was tragically killed in a head-on car crash, which also seriously injured her father, while they were en route to watch her at a tournament in Germany.

In the following months and years, her form nosedived and she credits Craggs for ‘saving her career’. But, now 29, does she feel at a disadvantage joining the LPGA in an era of so many young stars such as Lydia Ko, Brooke Henderson, Ariya Jutanugarn and Lexi Thompson? Not at all, according to Craggs.

“On the flip-side of that, Catriona Matthew turned professional at 24 and, at 47, she’s still competing. I can still see Mel still playing competitively in another 15 years.”

“But she had to progress to the LPGA for her career, to compete with the best players, to give herself the best chance  in majors and to work, practice and play to a schedule with far more continuity  and consistency as the gulf between  the LET and LPGA is massive, it’s absolutely huge.”

“Solheim Cup is definitely top of the list for this year,” added Craggs. “We’d like to contend in a few of the key LPGA events - if a win comes, it comes - and, if we finish the year comfortably inside the world top 30, then I think we’ve done really well.” 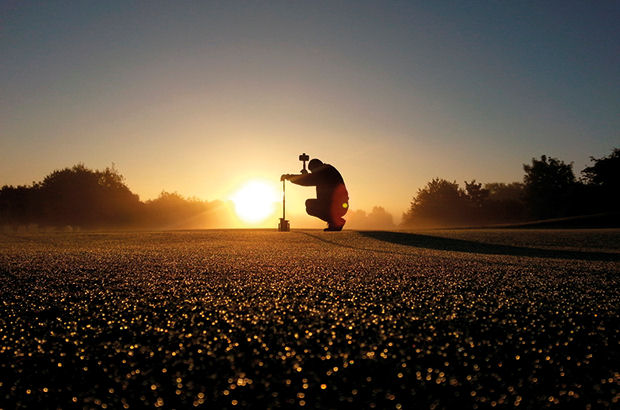