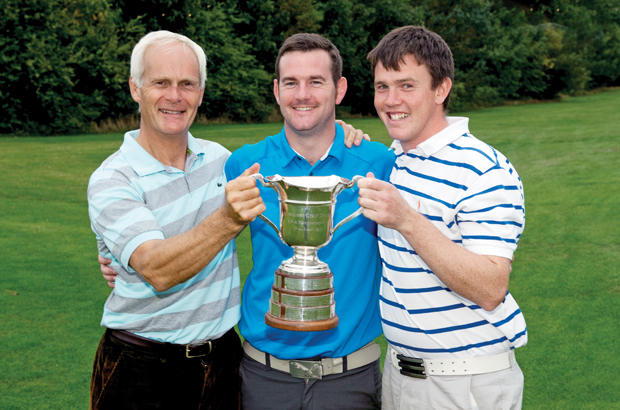 THE three-ball from Coventry became only the sixth club from the Midlands to win the event in its 30-year history when they carried off the English Champion Club title at Dudsbury in Dorset.

With all three scores to count, a final day aggregate of 206, seven-under-par, gave them a two round total of 420 and a five-shot winning margin from King’s Lynn and defending champions Walsall.

The Coventry success owed much to Sam Dodds, who was one of three players to shoot 65 on the day, and, backed by 69 from Robert Browning and 72 from Andrew Carman, the Midlanders were home and dry.

“This is brilliant but it is what we came for,” said Browning. “We felt we had a slender chance of winning like everyone else but this is a team event and it’s about putting three good scores together.”

Dodds, who had six birdies and didn’t drop a shot in his 65, said: “I don’t know what the reaction will be like back at the club but I think they will be thrilled.”

Carman, a former England international and a now a senior cap, added: “I didn’t want to think about winning because there was half a dozen teams with plus handicaps who could win, especially Walsall, who were incredibly strong. But I’ve had two fantastic team-mates who played superbly.”

Coventry began the day four strokes behind overnight leaders Darlington but they soon closed the gap as Dodds and Browning got to work.

Dodds, who was out in 32, said: “I didn’t play the par-5s very well and I missed a four-foot putt on the 17th for eagle, which was disappointing. But I was steady and the greens were receptive. It was like throwing darts as you could attack the flags.”

King’s Lynn ran Coventry close but they had too much to make up after shooting 220 on the first day. Nevertheless, Luke Johnson was another to return 65 with seven birdies and he was backed by a 69 from Jack Yule and a level-par 71 from Paul Reade.

The Norfolk men took second spot on countback from Walsall, their last day 205 giving them the edge to Walsall’s 212.

Spare a thought for the Darlington team, who were out early and set the target at 427 after a second day 217. They then spent several hours nervously watching the scoreboard only to be pushed back into fourth spot.

The third player to return 65 was Josh Hilleard, part of the Farrington team from Somerset, who were looking to improve on their runner-up spot last year.

The 18-year-old went out in a sensational 29 strokes, with six birdies, five coming in succession from the fourth. He added three more on the homeward run, which also included three bogeys, one at the 18th.

“I got a bit tired and tense towards the end,” he said. “But I putted really well. I also putted well yesterday without holing anything.”

Farrington finished down the field in 12th place this time after shooting 216 each day. 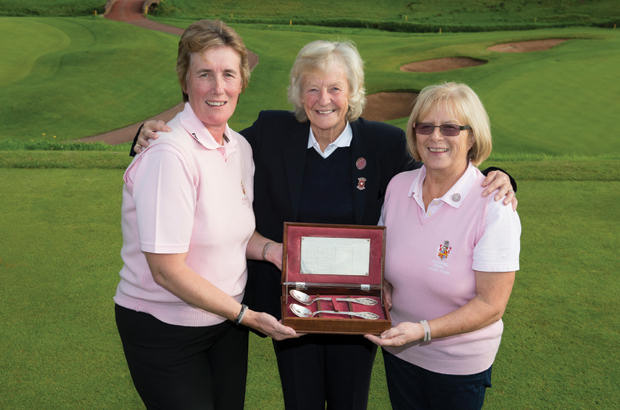 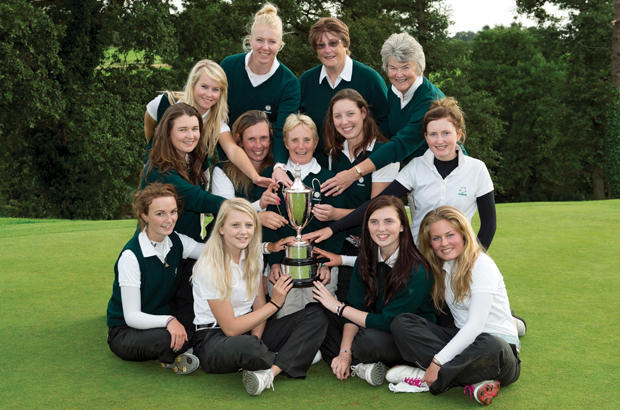