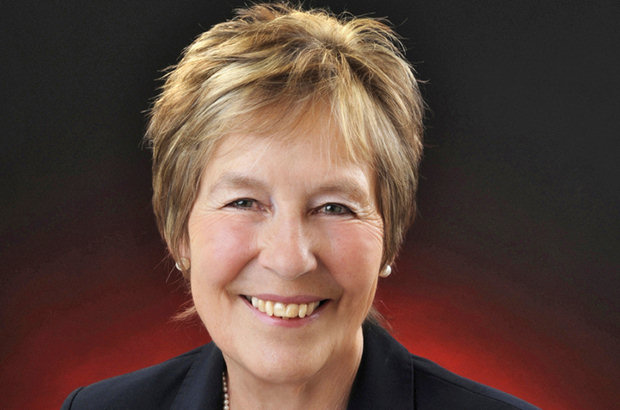 Glossop & District Golf Club has broken the mould and announced the appointment of Margaret Harrison as its first-ever female president.

Margaret, an active member of the ladies’ section of the club for many years, was unanimously backed for the position, having held positions on various committees as well as being the lady secretary and, on two separate occasions, the lady captain.

She has represented the
ladies in many inter-club competitions and has also worked for the club’s council, greens’ and golf committees, as well as being the chair of the house committee.

She said: “It is a great honour to be chosen as the first female president in the 120 years’ history of the club and I have been overwhelmed by the positive support that I have received from members of
the Club following my appointment”.

Margaret was encouraged
to stand for the post by other lady members in recognition
of her contribution to the club over the years and her nomination soon won the backing of many members.

Her appointment confirmed the status of ladies at the golf club and broke with a tradition of male presidents that had begun with Lord Howard way back in 1894.

“Glossop has a reputation of being a very friendly club, with proud traditions, a club that has always moved forward with the times,” she added.

“During the next two years, my aim is to continue to uphold the office of president and the traditions of the Club in the same professional manner as my predecessors”.

Margaret is hopeful that her recognition as president of Glossop might encourage other ladies to take up the game of
golf and join her at the club during her time in office. 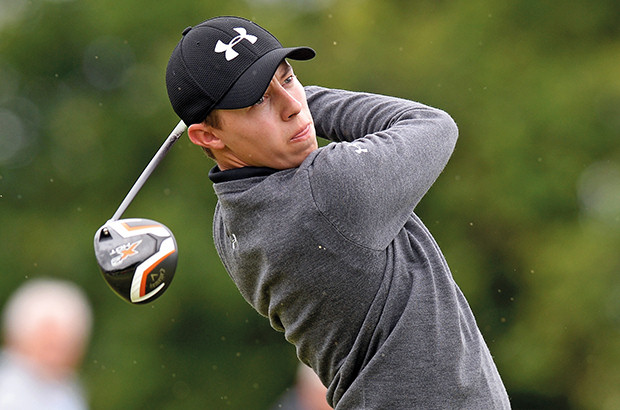 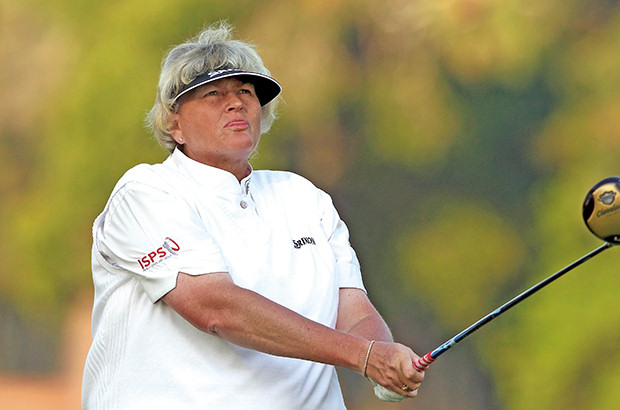 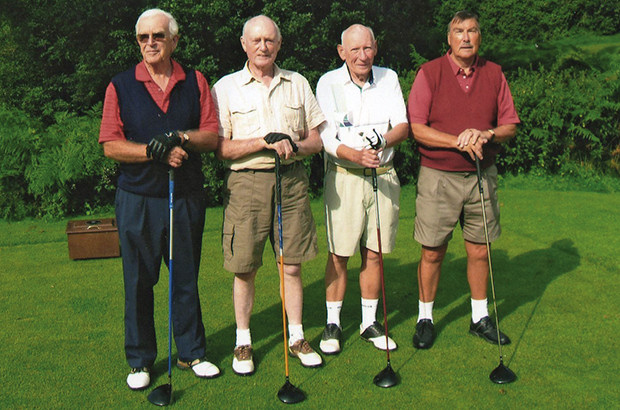 Is this golf's oldest fourball?