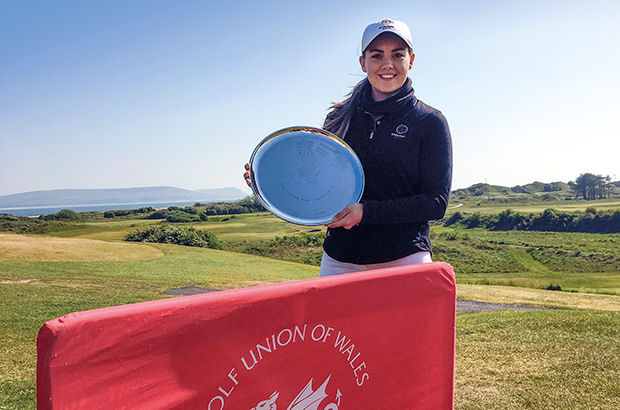 The Delamere Forest golfer was level-par for the 54-hole event at Ashburnham, powering away from her opposition with a final round of two-under 71, making up for a series of close calls in big events up until then.

“Before the final round, I told myself if it happens, it happens and I just forgot about it,” she said. “If you play good golf everything else looks after itself. But it definitely feels good to win and it’s taken the pressure off. I’m over the moon.”