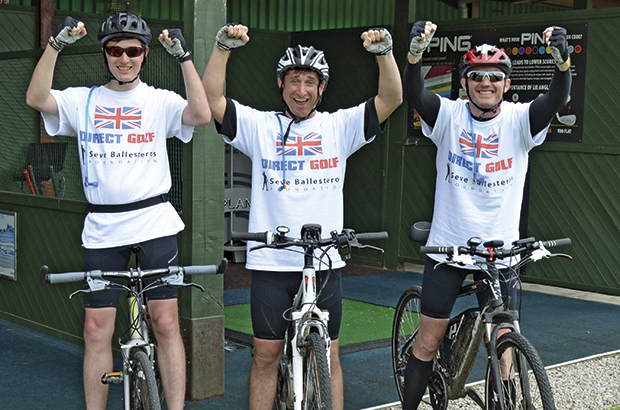 Trio cycle from Yorkshire to Hoylake

DIRECT GOLF and Bike-Shed.com owner John Andrew had a somewhat different arrival to the Open Championship this year as he joined two colleagues in a 110-mile charity bike ride from Huddersfield to Hoylake.

Direct Golf managing director Neil Bell and stock controller Jonathan Brown joined Andrew on the two-day journey from West Yorkshire to the Wirral, as they raised money in aid of the Seve Ballesteros Foundation and celebrated Andrew’s 30th anniversary of qualifying as a member of the PGA.

They set-off from the Bike-Shed.com store in Huddersfield, cycling along the towpath of the Leeds to Liverpool ship canal before heading through Blackburn to an overnight stop in Wigan.

They left Wigan at 8am the following morning, before arriving at the gates of Royal Liverpool Golf Club at 2pm on the Monday afternoon.

After finishing, Andrew, who is now a Class AA-qualified PGA professional, said: “I can’t believe it’s 30 years since I joined the PGA. The years have flown by.

“I really wanted to find a special way to commemorate the anniversary and, with the Seve Ballesteros Foundation a charity that’s very close to my heart, this was the ideal opportunity to raise some valuable funds for them and mark the achievement while combining two of my big passions: golf and cycling.

“The route had its challenges on the way but we made sure we encouraged each other and the stunning views that greeted us along the way more than made up for any tiredness we were feeling.

“It was a tremendous moment when we arrived at Hoylake and saw the group that was waiting to welcome us, and this was a fantastic way to launch the most exciting week of the year in the UK golf industry.” 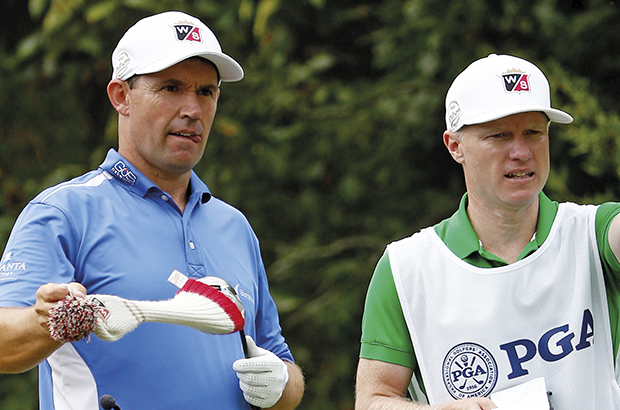 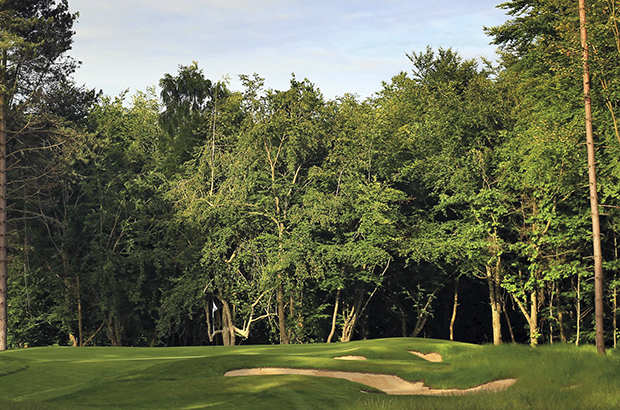 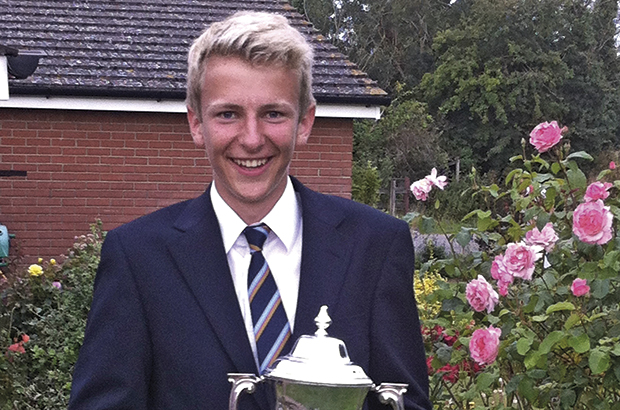