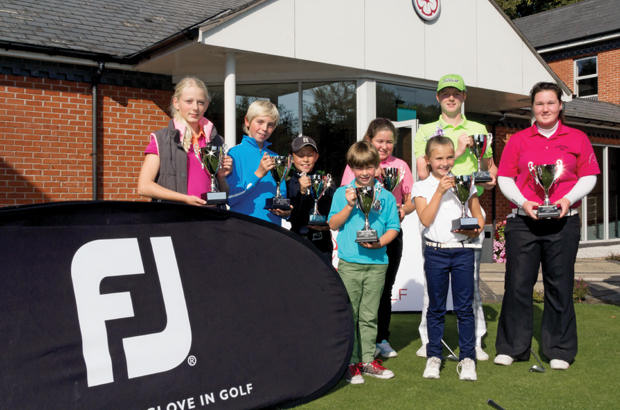 EIGHT hugely talented youngsters have been crowned the 2013 champions of England Golf’s National Skills Challenge, supported by FootJoy, the No.1 shoe and glove in golf.

They won their titles at the National Golf Centre, Woodhall Spa, where the facilities are among the best in Europe.

The event was contested by 32 young golfers, who were among 1,400 youngsters that started out in the competition. The finalists had all taken part in two official challenge events at their golf clubs earlier in the year and then won through one of four regional finals.

They showed off some fantastic putting, chipping, bunker, pitching and long game skills, with some great scores achieved on the challenging set-up on the famous short game academy.

Rookie 8 years and under

The National Skills Challenge, which aims to make practice fun for young golfers, is one of a host of England Golf initiatives which support junior golf. It is now in its eighth year and continues to progress with 850 clubs registered and over 7,000 juniors involved nationwide.

England Golf is delighted that FootJoy, has continued to support the National Skills Challenge in 2013 and kindly donated products and prizes to the qualifiers and winners.

Russell Lawes, FootJoy’s European Marketing Manager, said: “Grass-roots golf is immensely important in making golf more accessible to individuals and we are committed to supporting the stars of tomorrow.

“This is a fantastic initiative that provides a fun and easy way for junior golfers to improve all aspects of their game in an extremely well organised, enjoyable and relaxed environment.

“This has been another extremely successful year and we, at FootJoy, would like to congratulate not only just the winners but all junior golfers who participated in this fantastic event. We are proud to assist such a great programme”.

Richard Flint, England Golf Development Manager, said: “Every year we are amazed and impressed by the golfing talent shown by our finalists.

“The Skills Challenge is a great way for clubs to inspire young golfers to improve and we’d like to see even more clubs represented, giving their juniors an opportunity to take part and potentially qualify for the regional and national finals.”

For more information on the National Skills Challenge visit www.getintogolf.org/skills 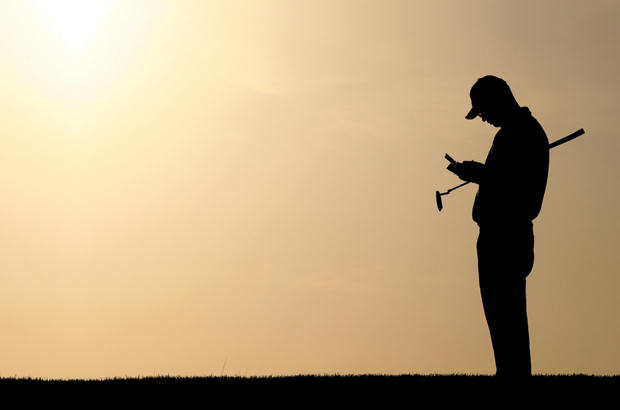 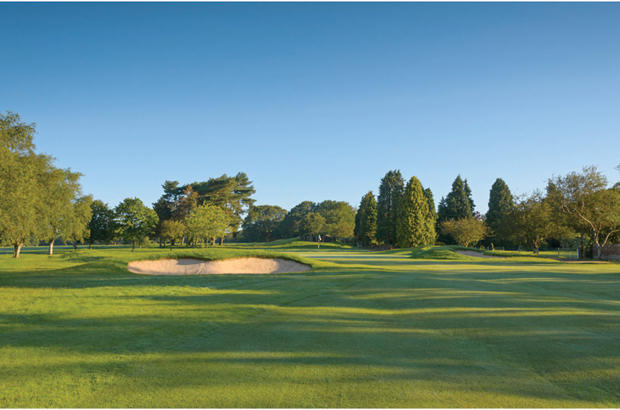