Englishman Daniel Brooks has stressed that he needs to become more consistent if he is to become a household name on the European Tour.

The 29-year-old, from Essex, finished 140th in the Race to Dubai in his first full European Tour season in 2014 but already had his card sewn up for the 2015 season after winning the co-sanctioned 2014 Madeira Islands Open.

Brooks scraped into the 2016 season after finishing 103rd in last season’s Race to Dubai and, occupying a similar position this time around, knows he has perform.

“I need to improve my consistency,” he told English Club Golfer recently. “I’ve been up there in some big events but haven’t been able to get the job done.

“It’s been a case of playing two-and-a-half or three rounds very well and then letting myself down by not shooting a very good number. But other than that, the game’s been quite solid and there’s plenty of time left to secure my spot.”

Brooks’ confidence has been evident throughout his career. After turning professional at 20 back in 2007, the Englishman spent three years on both the EuroPro Tour and Challenge Tour before earning full playing rights to the European Tour for the 2014 season after coming through in his sixth visit to Q-School.

“It was hard work but I was always confident that I would end up here,” he added. “The EuroPro and Challenge Tours were great stepping stones for me and, to be honest, there isn’t much difference in quality between the Challenge Tour and European Tour.

“The only thing I’d say is that the fields on the European Tour are stronger in depth but you’ve got to think about your own game and if you play well, you’ll have a good finish.”

As well as golf, Brooks has other priorities in his life after his partner gave birth to their first child, a girl, in November last year. And although he admits being away from them can be tough at times, he understands that it comes with the territory of being a professional golfer.

“I’m missing her a lot when I’m away and I don’t stop thinking about them but I’ve been juggling golf and my personal life for years now so I guess I’m used to it. It’s a job at the end of the day. We’re here from Monday until hopefully Sunday and you’ve got to get on with it.” 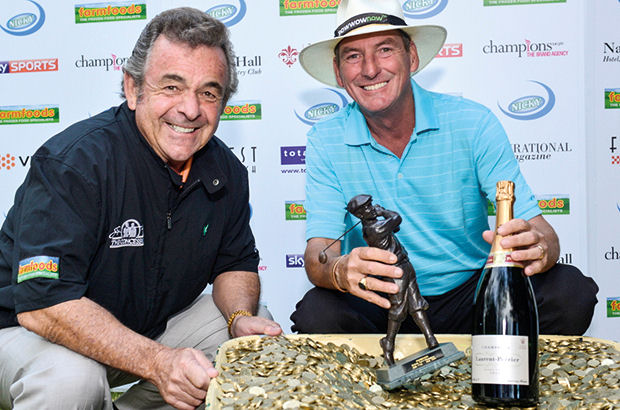 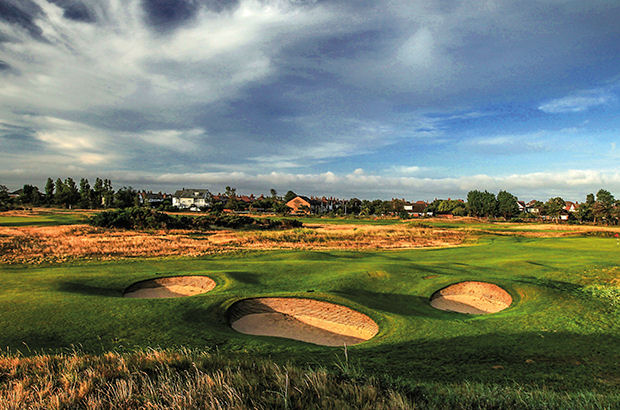