Bronte lays down the Law 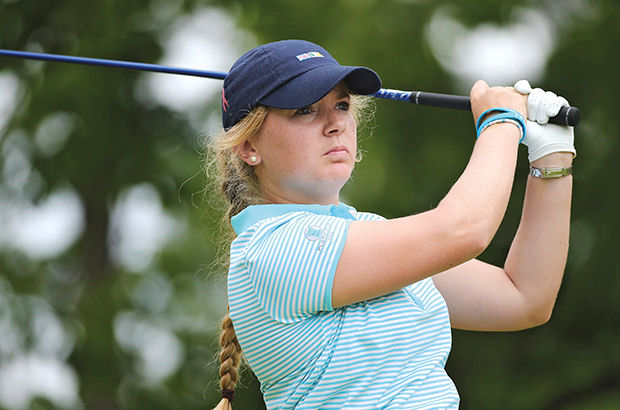 English Amateur champion Bronte Law produced a birdie blitz to win her second title on the US women’s college circuit.

Bronte, from Bramhall in Cheshire, was four-under-par on her final nine holes of the Stanford Intercollegiate in California, hosted by Dr Condoleezza Rice, and won by two shots.

She had four consecutive birdies from the 11th and, although she dropped a shot on the short 17th, she finished with another birdie on the last. It helped the Curtis Cup player to a total of eight-under-par for the 54-hole event.

Bronte, a student at the University of California, Los Angeles (UCLA), had scores  of 65, 71 and 69 and also helped her college finish third in the team event. The 19-year-old is in her second year at UCLA and has played in two Curtis Cup teams. She won the English Women’s Amateur Championship in  the summer.