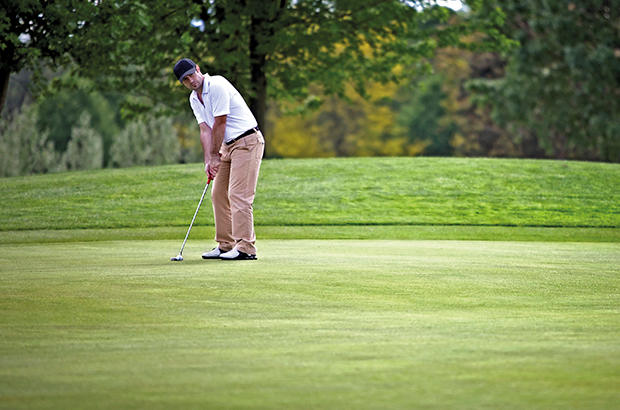 DESPITE the wettest January on record, the number of rounds played in the UK during the first quarter of this year is up around 6% on the same time last year.

The number of rounds played in the first month of this year was up 17% on the January 2013 and, though figures plateaued somewhat during February, March saw a 30% increase on the previous year.

The results are the findings of the latest survey by market-leading independent sports research company Sports Marketing Surveys Inc, and the news of a significantly improved first quarter is sure to be music to the ears of golf clubs across the country, as well as the industry as a whole.

Sports Marketing Surveys Inc has monitored the number of rounds of golf played in Great Britain since 2000 and has produced a recognised report ever since, detailing the rounds played at public access golf courses throughout mainland Great Britain.

Richard Payne, the firm’s senior manager of sports accounts, commented: “A first quarter increase of near on 6% (vis-a-vis Q1 2013) is a good omen for golf participation for the rest of the year. We know from our experience that, if golfers are out on the course playing before The Masters, then the game can expect to play a larger part of their year, with further rounds to follow suit. Here’s to an exciting 2014 of golf.”

It’s hoped these improvements are a sign of things to come for the game as it looks to build up participation rates. 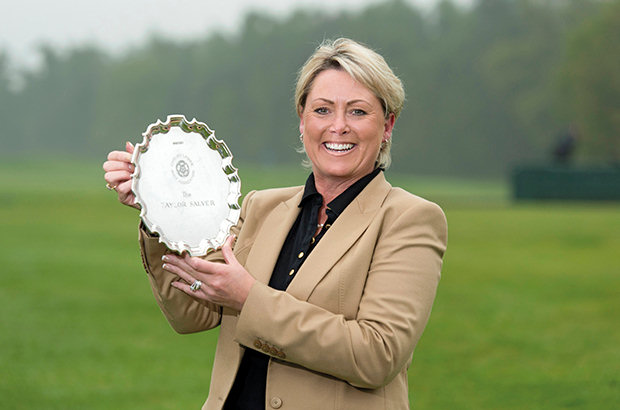 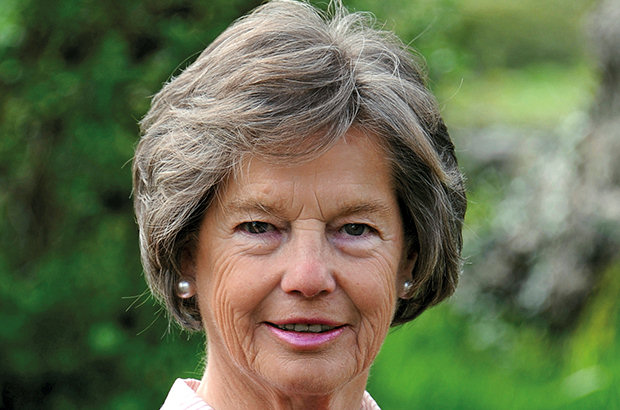