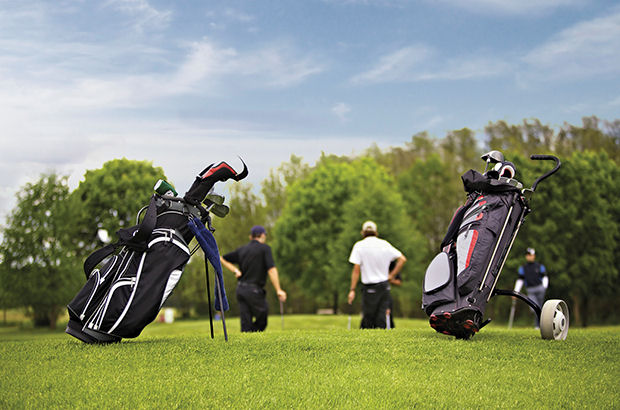 A New report published by leading sports research agency, Sports Marketing Surveys Inc (SMS Inc), has indicated that golf participation in Great Britain stabilised in 2014, raising hopes that almost a decade of decay could be over.

Just over 3.3m adults played on a full length golf course at least once during 2014, the equivalent of roughly 6.4% of the total adult GB population. That compares favourably with last year’s figure of 3.364m, and 3.512m the year before.

This news comes hot on the heels of other research findings from SMS Inc that showed an increase in the total number of rounds played in Great Britain last year. They were up 3.5% as compared with 2013 following a warm, dry summer.

Further good news from additional SMS Inc intelligence confirms  that equipment sales in the country have levelled across most categories in terms of volume and value, suggesting the ‘downturn’ is over.

Announcing the latest findings, Richard Payne, senior manager of sports accounts at SMS Inc, remarked: “Whilst the 2014 figures give the golf industry reason to be more positive, the continued decline of infrequent golfers remains a challenge that needs to be overcome.

“SMS Inc has continuously stressed the importance of the ‘three F’s’: ‘Fun, Flexible, and Family’, a vision which the industry must fully adopt following these latest figures, to convert both first-time triallists and new golfers who may be using driving ranges into full length course users, and secondly to prevent the loss of more infrequent players.”

As per the 2013 statistics, SMS Inc’s research has identified one ongoing concern, namely the number of ‘infrequent’ golfers, who play less than 12 times a year. This is now at its lowest on record in this millennium (1,786,000). The time associated with playing the game has been identified by SMS Inc as the biggest contributor to this downturn. 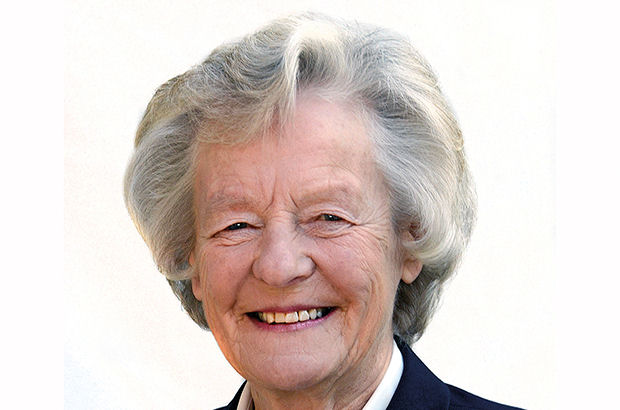 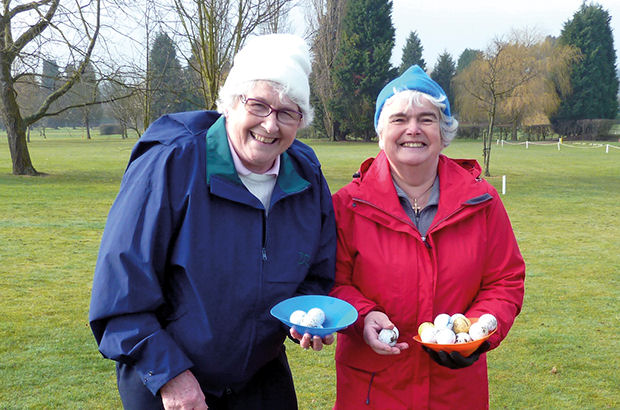 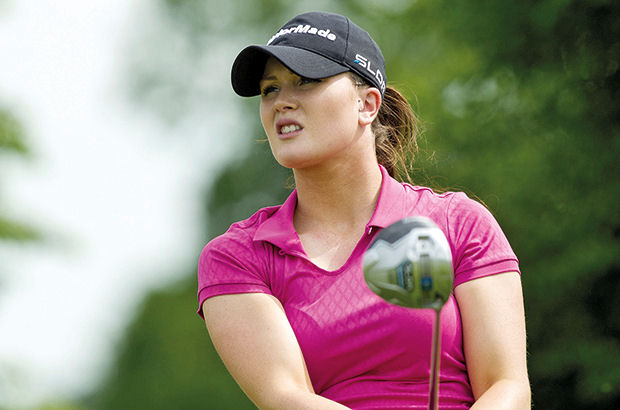