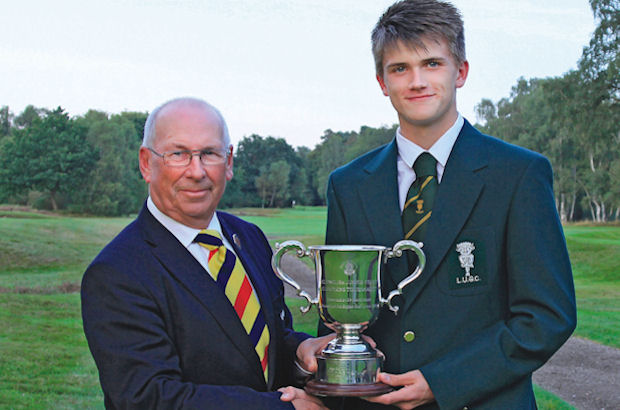 ASHTON TURNER turned a good end-of-season into a superb one when he won the English Boys County Champion of Champions Tournament over the Hotchkin Course at Woodhall Spa.

A closing round of 68 for 139, seven-underpar, gave the Lincolnshire lad a one-stroke winning margin over his international team-mate Nick Marsh from Yorkshire and two clear of BBO’s David Langley, who tied the course record with 64 for 141.

Playing in his home county, Turner was tied with Marsh on six-under with three holes to play.

He parred the 16th and 17th and came to the last knowing that a par-5 would be good enough for him to win on countback.

PLEASED
But he covered the 540-yard 18th in style, firing a rescue club to the right fringe then chipping to four feet before holing out for birdie.

“I’m really pleased,” Turner said modestly. “I was aware of the situation and knew what Nick had finished with. I was a little nervous with the second shot on the last but I played solidly and putted better than I did in the morning round when I putted poorly.

“It’s nice to be a national champion. This is the first ‘big one’ I’ve won and it’s nice to get my name on the trophy.”

The Kenwick Park 16-year-old’s victory comes in a successful end-of-season run in which he scored five points from six in the Boys Home Internationals, represented GB&I in the Jacques Leglise Trophy and finished fifth in the North of England U16 Championship.

The cream certainly rose to the top as Marsh also capped a superb run by finishing runner-up with a closing 71 for 140, a performance that comes hard on the heels of his success in Canada and with Yorkshire in the Boys County Championship.

Langley’s 64, in which he returned nine birdies and covered both nines in 32, equalled the mark set by David Horsey in the Men’s
County Champions event several years ago. 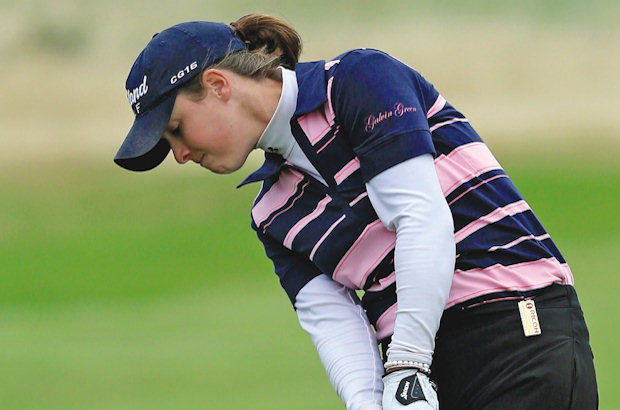 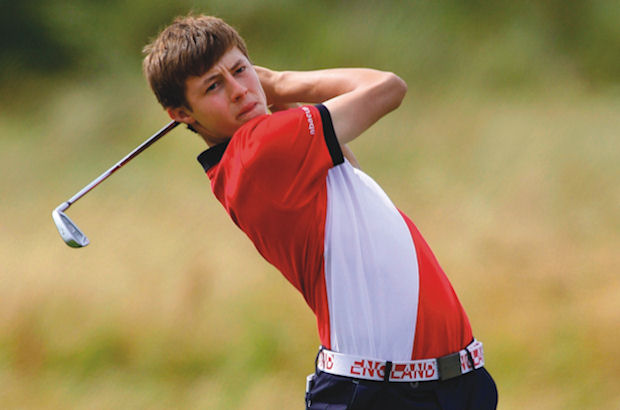 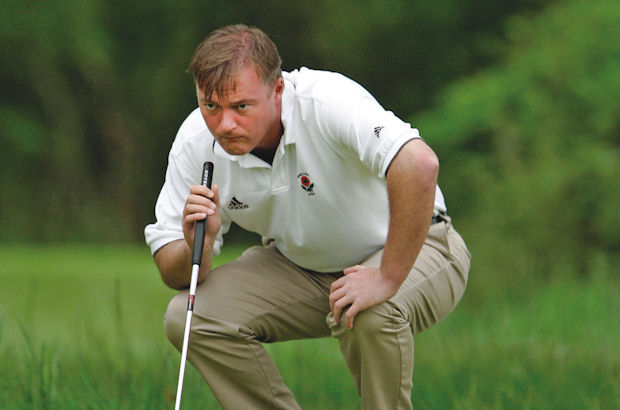