'Bernhard & I Could Perform For Europe' 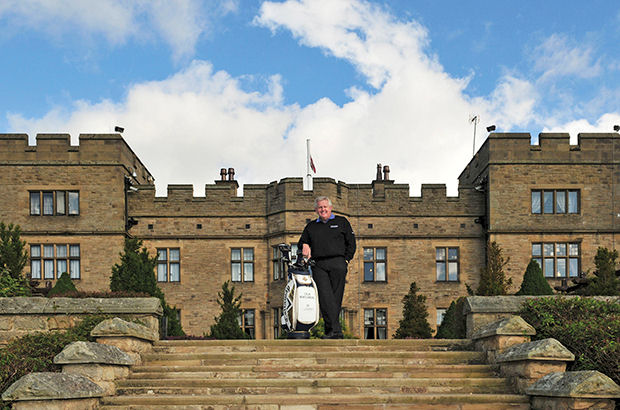 TO describe Colin Montgomerie as one of Europe’s most decorated golfers of all time is almost an understatement. In just under 30 years as a professional golfer, he has won over 40 times, topped the European Tour Order of Merit eight times, and banked over €24m.

That’s not to mention his extraordinary relationship with the Ryder Cup, which he played in eight times – never losing a singles match – before captaining Europe to a famous victory at the Celtic Manor Resort in Wales in 2010.

So, whilst he is still going strong in the senior ranks, the 51-year-old has much to look back on with fondness and, during a recent members and guests day at the De Vere Slaley Hall resort in Northumberland, he did exactly that.

In fact, as it turns out, Slaley Hall is a place that the Scot has some especially fond memories of…Slaley Hall in Northumberland was the scene of one of your European Tour triumphs, at the European Open in 1997. How has the resort developed since you were last here?

I think the course has improved and matured very well, and the hotel has been completely revamped to a fantastic standard. I was recently at another of the properties within the De Vere Hotels & Resorts portfolio, Cameron House on Loch Lomond, which my wife and I chose for our wedding, and I have noticed the similarities in terms of the impressive design and facilities across the resort.

You must have some very happy memories of  the golf course here?

I do have happy memories. I won the Compaq European Grand Prix here in 1997, when I managed to beat Retief Goosen and Lee Westwood, who were second and third respectively. That evening,  I drove down to London for my flight out to America to compete in the USPGA Championship, where I unfortunately just missed out by one shot.

How does your form this year compare to your form back in 1997?

It’s been a fantastic year for me, having won four times, along with three second-places and two third-place finishes. It has been my first full year on the Champions Tour and I have really enjoyed it. I came back [to the UK] for the Senior Open at Royal Porthcawl and came up against Bernhard Langer, who was in unstoppable form, winning by 13 shots. However, I did manage to win two of the majors myself. I put four good rounds together at the US Senior PGA Championship and managed to come back from four behind in the final round to take the US Senior Open Championship. It really has been a great year, but I am looking forward to some rest and relaxation at the end of it. I’ve got four more tournaments to go, including the finale of the Charles Schwab Cup, which involves the top 30 players on the Champions Tour, so hopefully I can continue with my good form.

Would you then say that your form this year has been as good as it has ever been?

I have certainly been playing very similarly to how I was playing in the mid-90s. The only real difference that I have experienced this year, compared to when I was No.2 in the world, is that I haven’t been driving the ball straight enough. However, I managed to put this right in Russia, where I won earlier in the summer, by hitting 28 out of 28 fairways, which was extremely pleasing.

Having spent the week at the Ryder Cup, do you think you could have been competitive yourself?

The course was long and the younger guys are hitting the ball 30 or 40 yards past me, if not further, so I would have found it extremely difficult length-wise, but I would have loved the competition and to have competed in the Ryder Cup in front of the Scottish crowd. Bernhard Langer and I feel that we could still perform for Europe and it is great that the sport of golf can allow you to feel that way.

Paul McGinley has received a lot of praise following the European team’s victory at Gleneagles. Do you think he has re-written the rulebook for what some are terming a ‘modern captain’?

It is difficult to say without being in the team room but, obviously, the players thought very highly of him, as we have seen the whole team come out in praise of Paul, which is an extremely positive statement from the team towards the captain.

As someone who will be involved in the selection process for the next European captain, what  are the names that immediately stand out to you as leading candidates?

I think there are five main candidates: Thomas Bjorn, Padraig Harrington, Lee Westwood, Miguel Angel Jimenez and Darren Clarke. You would feel these would be the main candidates in the running for the position, and I’m confident that whoever is selected will do a great job.

Do you look for different credentials when selecting a captain to lead the team in the US?

There is no question that it is more difficult away from home. The Americans played their ‘wildcard’ this time in selecting Tom Watson as captain but the question is where they go from here. They  are fed up of losing and have two years to get it right. So, we have to pick a captain that will be  able to counteract the positivity that will come from any American captain.

It was obviously not a great week for the Americans, but do you feel that there were some positives for them to take away from the matches?

The most pleasing aspect for them will be that the three rookies did a great job – Patrick Reed, Jordan Spieth and Jimmy Walker. The rookies are often  the weaknesses of the team but, on this occasion, they performed well. It was the rest of the team that did not back them up.

Do you think this signifies a changing of the guard for the US team?

Well, it certainly does when you have the confidence to send out a 21-year-old rookie first off in the singles, 10-6 down, followed by another rookie. This shows that the captain has the most faith in these players ahead of the rest of his team, in order to try and get early points on the board. I expect Tiger will be back for the next matches, which will certainly give the team a presence if nothing else, as well as Dustin Johnson, who provides a big-hitting talent. So, there is no question they will be stronger, and I’m sure they will involve the FedExCup champion if he is not already included. You have to feel that it will be much closer next time with them being at home  as well.

Any thoughts on who might be the next  American captain?

Nobody has any idea what the PGA of America  will do at this stage. If Tom Watson had won, you would think that some of the older guard, such as Larry Nelson and Mark O’Meara, might have had a chance. However, now there is the dilemma as to whether they stick with someone of this age or move for someone who is playing alongside the team in the way that we do.

Do you think Europe will continue with this winning momentum?

It will certainly be difficult for the team in Minnesota in 2016 at Hazeltine but it has been difficult every time and we keep on coming out  on top, so all credit to everyone that has performed.

Colin Montgomerie was speaking during a visit to De Vere Slaley Hall in Northumberland in his role as a De Vere Golf Ambassador. 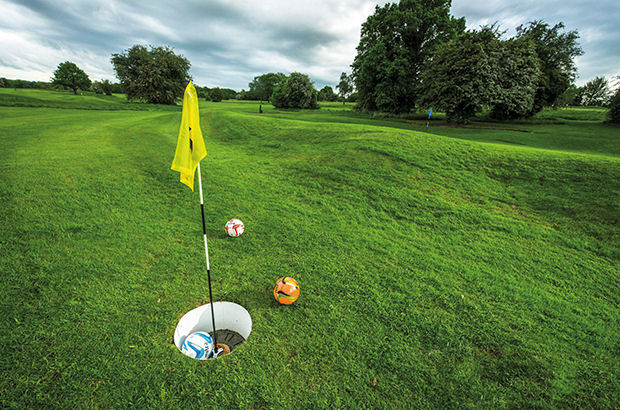 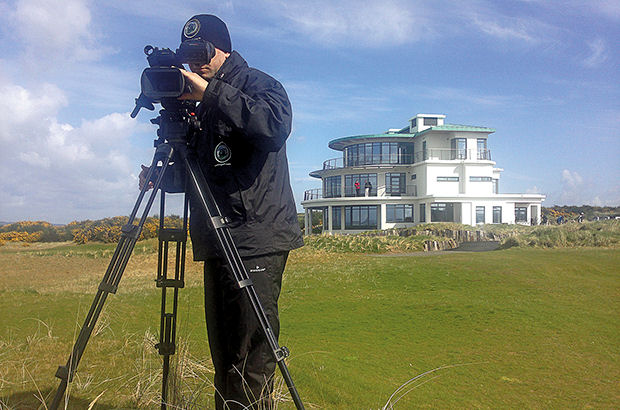 Star in your very own film 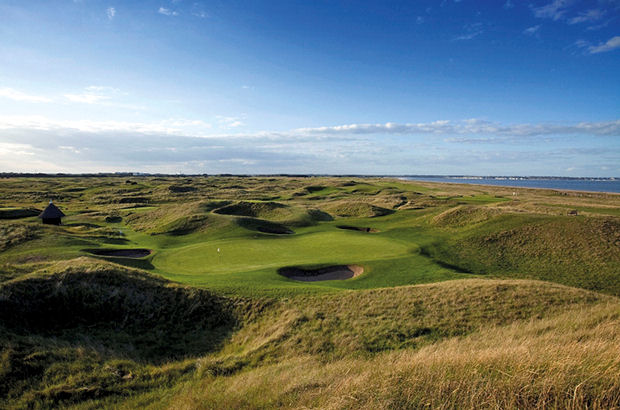