Alliss was responding to news that the Surrey club’s Beijing-based owners Reignwood Group plan to double its annual membership fees from £8,000 to £16,000. Existing members, meanwhile, will be forced to make a one-off payment of £100,000 to retain their membership under a new debenture scheme, with new members expected to pay as much as £125,000 to join.

The move is projected to see the club’s total membership fall from a reported 3,000 to as few as 250, with another 600 “ultra high net worth” individuals, such as Chinese and Russian tycoons, each with a fortune of more than £20m, taking their places.

Many within the industry have reacted with disbelief to the plans. Legendary talk show host Sir Michael Parkinson told the Mail on Sunday that the decision was ‘barmy’.

“It’s a cull and it saddens and angers me to see an iconic golf club treated in this way,” he added.

Others, however, have reacted in favour of the price hike, with one unnamed member saying: “The new investment plans, focused on quality and family, will propel the club forward to become one of the finest in the world.”

‘Voice of Golf’ Alliss countered that take, saying that there ‘are very few people who have £100,000 to piddle away on their pleasures’.

“The idea, I’m told, is the club wants to have a very good relationship with those who have houses on the estate, but a lot of them are from overseas, from Asia and Russia and other places,” Alliss told the BBC.

“It’s a jigsaw puzzle at the moment and I wonder how many pieces will fall into place.”

He added: “I’d like to see the reaction from the members, because this is a very bold step.”

Reignwood Group purchased Wentworth in September 2014 for a reported £135m from restaurateur Richard Caring. At the time, the group’s founder, Dr Chanchai Ruayrungruang pledged to preserve the club’s ‘unique culture’.

“Reignwood has a long history in golf development and a profound respect for excellence,” he said.

The move has so far had no impact on the club’s status as the host of the BMW PGA Championship. The European Tour recently released its schedule for 2016, with the tournament set to take part, as planned, at Wentworth from May 26-29. 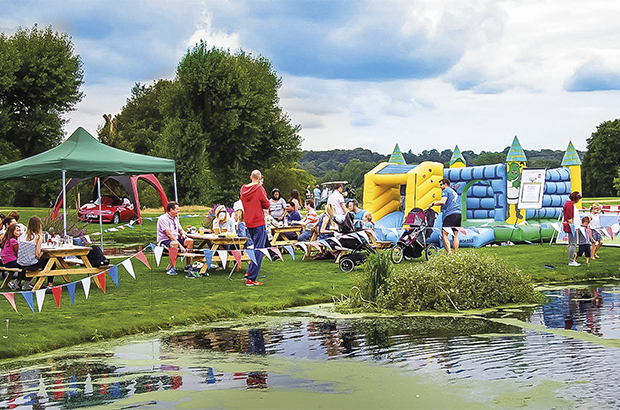 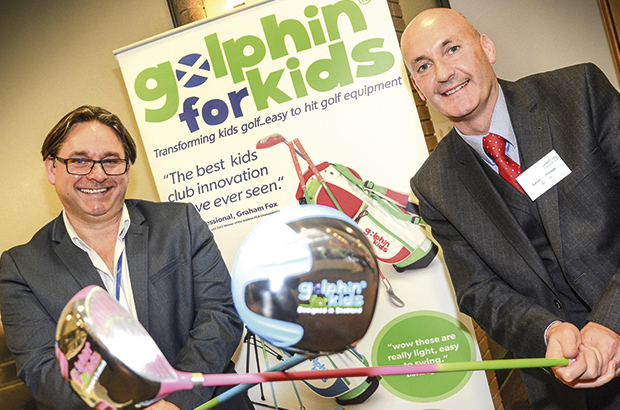 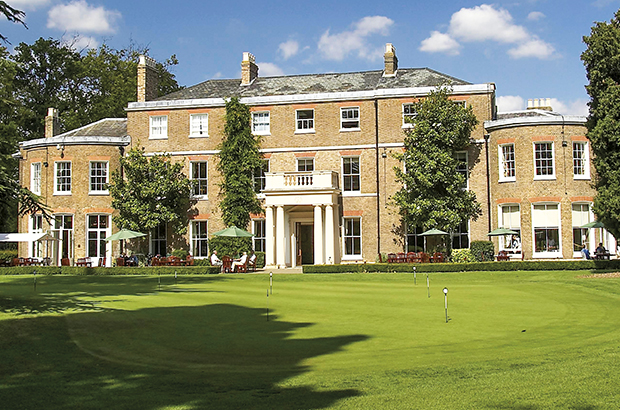