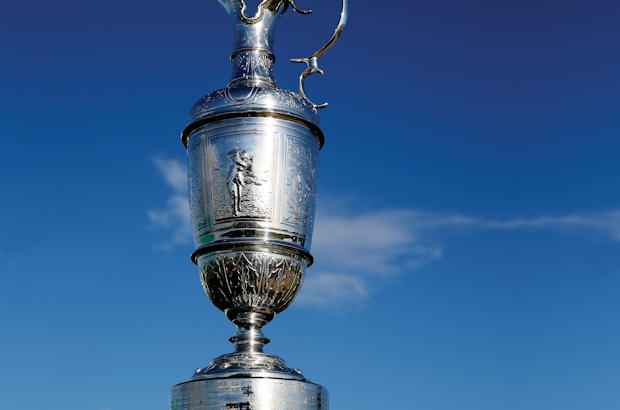 R&A CHIEF EXECUTIVE Peter Dawson says the beauty of this year’s Open Championship venue Muirfield is that “everything is right in front of you”. Perhaps an obvious thing to point out, but it is invariably correct. To those in the know, The Honorable Company of Edinburgh Golfers, to give it its proper title, is the finest links in Britain, writes Bryce Ritchie.

“It’s the best links in the country,” said Tony Jacklin, who painfully lost an Open there on the 70th hole to Lee Trevino back in 1972.

“It’s a heck of a golf course,” said Tiger Woods after a practice round back in 2002. He was right, as he lost out on his chance to win the grand slam that week.

Sergio Garcia, who won the Amateur Championship at Muirfield in 1998, is clearly a fan of the East Lothian links. “I think it’s just an unbelievable links course,” said the Spaniard. “For my liking, I think it’s probably the best one.”

There are no quirks, no silly run-offs, and very few hidden challenges. Plus, it has relatively flat fairways, hence it is routinely called the fairest on the Open rota.

Off the tee, what you see is what you tend to get - and that makes it a popular course amongst the players. “It’s an immensely popular venue with the players. They like this golf course,” said Dawson at the Open media day back in April.

“Here at Muirfield, the golf course is laid out in front of you. The actual ground on the fairways is relatively flat. It doesn’t tend to have the humps and bumps that you might get at Royal St George’s and one or two others. The players love it. They love the layout.

“Every hole seems to be going in a different (direction), the wind and so on, and the two loops of nine, each come back to the clubhouse. It’s immensely popular, always in fantastic condition.

I often say we could play an Open here any year with about three week’s notice as far as the course condition is concerned.”

Regarding course set-up, Dawson said he expects it to be tough, despite the lack of growth in recent months, which has affected the amount of rough. The R&A, though, will not want it to be easy.

“We will be setting the course up to challenge these golfers. The rough has all been cut down over the winter. It will regenerate in the coming weeks, just how strongly depends on the sort of weather we get, how warm and wet it is, but you will see the rough up, and by the large you’re unlikely to win an Open Championship at Muirfield from the rough.”

That much is true. When Woods came to Muirfield in ’02 he had won the previous three major championships and was going for the slam. Earlier in the week he had enjoyed a practice session with his good friend Mark O’Meara. Back then the rough was so thick, Woods claimed somebody could get hurt. Then the weather conditions went from decent to horrific on the Saturday and Woods shot 81.

But spare a thought, if you can, for Colin Montgomerie. The Scot put himself into contention that week with a superb second round 64 but, in torrential downpours the following day, was 20 shots worse, signing for an 84. An article in one of the Sunday newspapers suggested he’d thrown in the towel, an accusation Monty furiously denied. But the Saturday and Sunday at Muirfield that week proved that this is no ordinary links.

With that in mind, you can expect a champion who plays the percentages, makes the fewest mistakes and stays clear of the bunkers. You can often tell the quality of a golf course by the quality of its champions and this East Lothian stunner does not fall short in that regard. Take the last seven Muirfield Opens and you get the following list of winners: Gary Player (’59), Jack Nicklaus (’66), Lee Trevino (’72), Tom Watson (’80), Nick Faldo (’87, ’92) and Ernie Els (’02).

One now very noticeable fact about recent Opens is that no English player has managed to get his name on the Claret Jug since Nick Faldo, at Muirfield, in 1992. In order to change the course of recent history, chances are they may have to see past a certain T. Woods for that to happen. Whatever happens, it’s going to be entertaining. 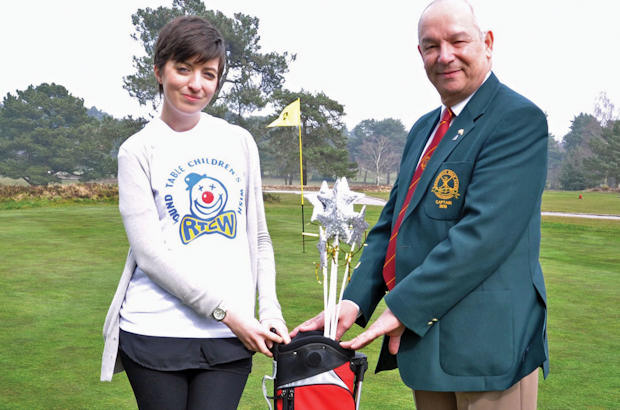 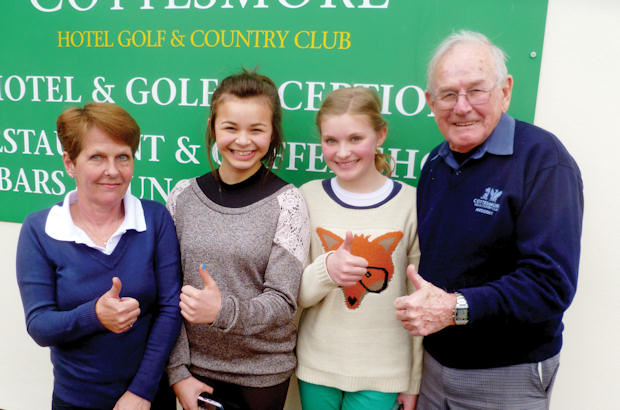 Child-friendly approach pays off at Cottesmore 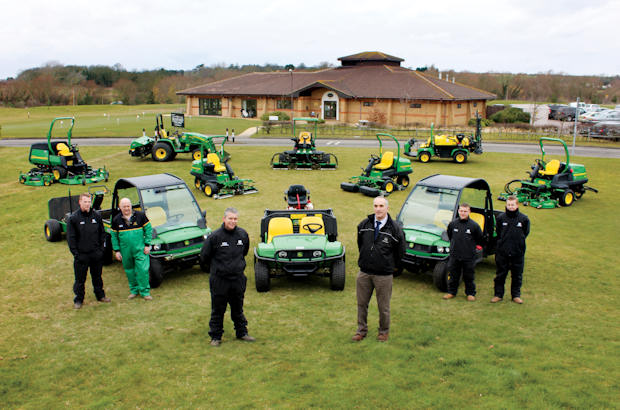