Algarve reports a 'five-figure' jump on rounds played this year 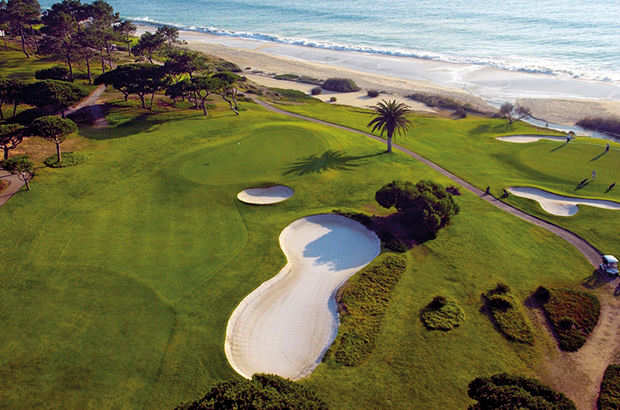 Climate, courses and culture behind significant rise in golfers visiting

The popularity of leading European golf destination, the Algarve, has continued to rise after the region saw a five-figure increase in the number of golf rounds played on its famous courses during the first quarter of 2015.

A number of factors are believed to have helped create this rise with the region not only helped by its fantastic climate, but also content-rich social media campaigns and the strengthening of the pound against the euro over the past 12 months.

The climate still proves to be the biggest lure for golfers, though, with the Algarve boasting more than 300 days of sunshine per year, extending the golf season for many by several months and attracting players from all over the world. There are also a phenomenal 42 nine or 18-hole layouts for golfers to choose from while staying in the Algarve.

In 2016, the region will celebrate its 50th anniversary as a golf destination, as Sir Henry Cotton first laid out the Championship course at Penina in 1966. A spokesperson for the Associação Turismo do Algarve (ATA) said they are delighted that holidaymakers are continuing to make the Algarve the ‘go-to’ golf destination.

He added: “Algarve’s golf tourism industry works hard to ensure our guests get the most out of our distinct offering by providing unforgettable experiences that will remain etched in the memory, and we feel these latest figures are testament to the success we are achieving.” 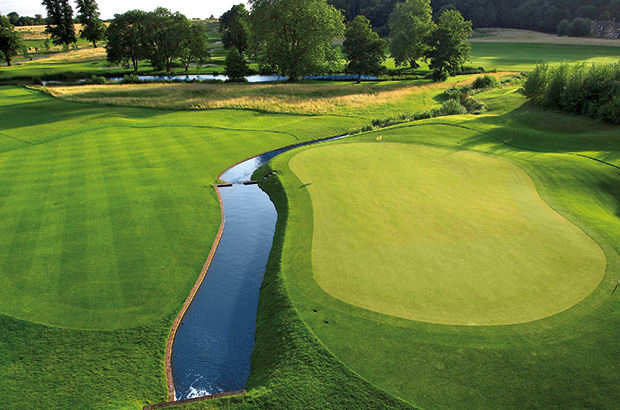 Prestigious award for The Grove 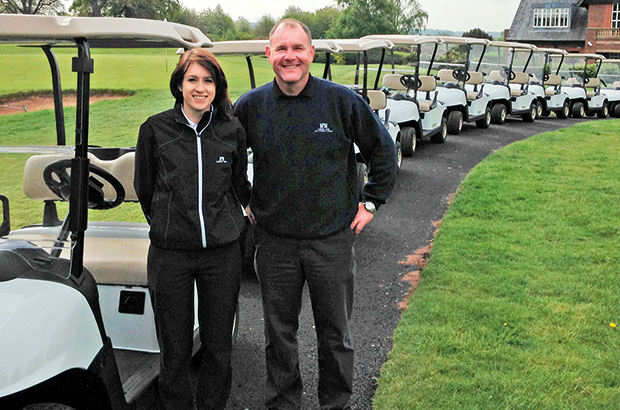 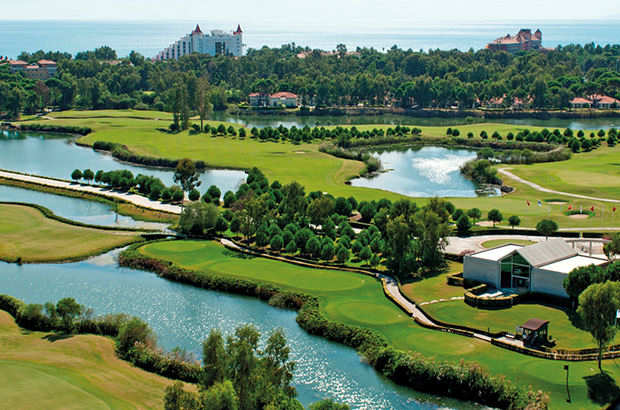