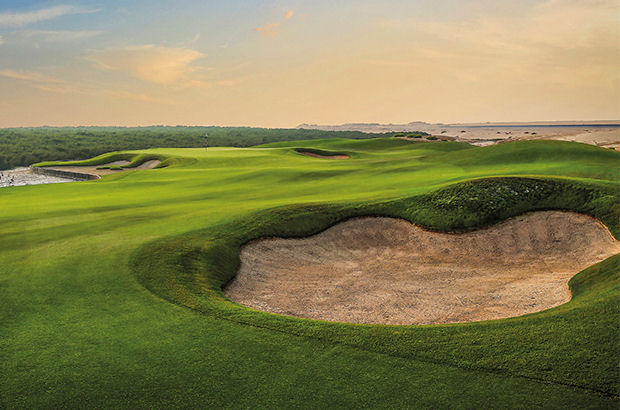 The pictures above are of the incredible new golf course that opened in in the Middle East towards the end of last year.

Located in the United Arab Emirate of Ajman, roughly 25 minutes along the coast from Dubai International Airport, Al Zorah is the work of the Nicklaus Design group. It is managed by Troon Golf, the world-renowned leader in golf course management, and it has created quite a buzz in a short space of time.

Interestingly, the course is the first new championship venue to be constructed in the UAE for nearly six years. It is set amongst a spectacular naturally preserved environment of native sandy areas, lakes and one million square metres of mangroves. As Ajman’s first golf course and Nicklaus Design’s first solo project in the Middle East, Al Zorah will feature pristinely manicured fairways and greens alongside an abundance of natural wildlife, 12km of waterfront and a tidal system that alters the dynamics of the course on an hourly basis.

Philip Henderson, general manager at Al Zorah, expects the setting of the golf course and the views it provides to be a big hit with visitors.

“The work the Nicklaus Design team has done on maintaining the natural beauty of the land and making it part of the course’s personality has been remarkable,” said Henderson. “The end result is a world-class golf course set in an extremely refined and eco-friendly environment.

“As well as the golf course and its spectacular surroundings, visitors to Al Zorah Golf Club will be welcomed with impeccable service and hospitality thanks to the partnership with the famous Troon Golf company. The product will provide the perfect fit for the modern golfer.”

Troon Golf boss Bruce Glasco described the setting for the new course as ‘absolutely breathtaking’ and said Troon’s reputation for high standards would serve the resort well in the years to come.

“Troon Golf has a proven track record of delivering world-class service for golfers at top courses and we now look forward to helping Al Zorah become one of the most talked-about courses in the region,” said Glasco. 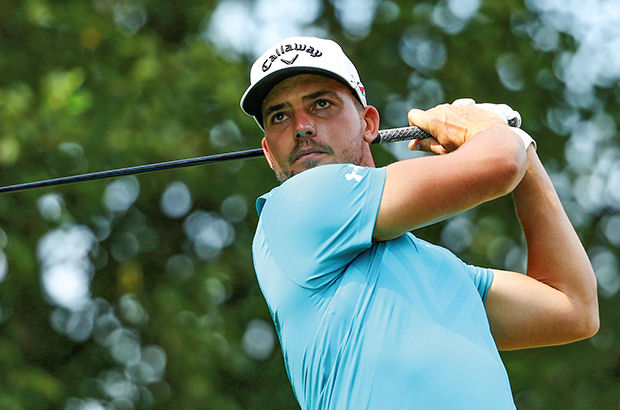 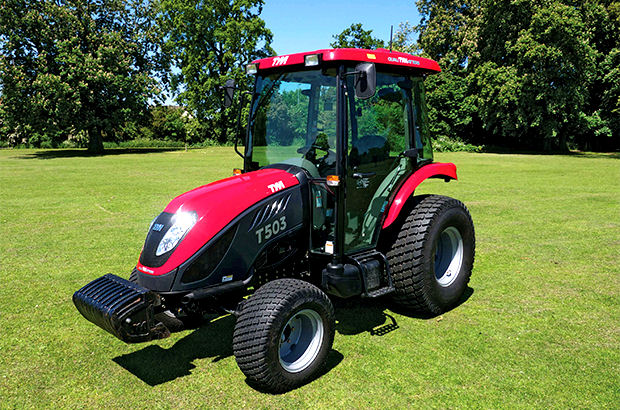 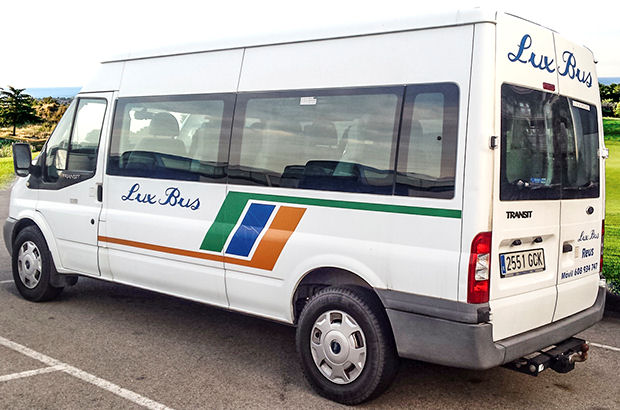