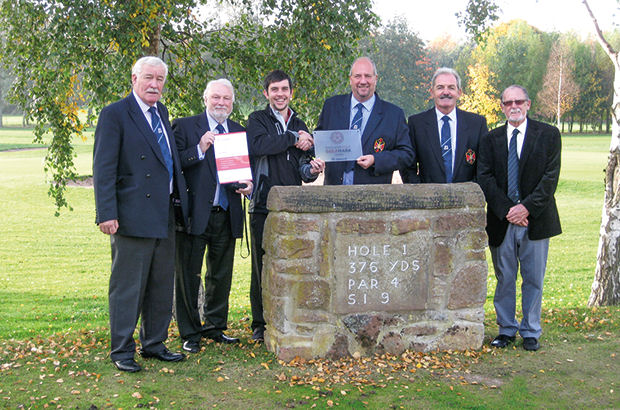 The 18-hole parkland course, located in the south of the city, has just received the GolfMark Award in recognition of its attempts to develop the game and make it more attractive to newcomers.

Its initiatives include a Get Into Golf Ladies Taster Day, which yielded more than 20 new lady members. Club professional Chris Crowder, meanwhile, runs a beginners’ course every Wednesday.

Lee Park has also earned praise for its hosting of a national golf event for the British Transplant Games, held in Liverpool on behalf of Westfield Health.

"We first achieved this accreditation in 2008 when the emphasis was more on child protection issues. The latest GolfMark Award has an increased focus on business practises and activities. This award validates our modern business approach to running a golf club."

"Achieving this award was not easy and took six months from start to finish and my thanks go to the support received from my club’s progressive council and Adam McAlister of England Golf. To be one of only ten golf clubs in Lancashire to have achieved this updated level of scrutiny was worth all the effort."

McAlister, England Golf’s County Development Officer for the Lancashire Golf Development Group said: "I’m delighted that Lee Park Golf Club has achieved GolfMark as a fitting reward for the work it does in bringing more people into the game of golf." 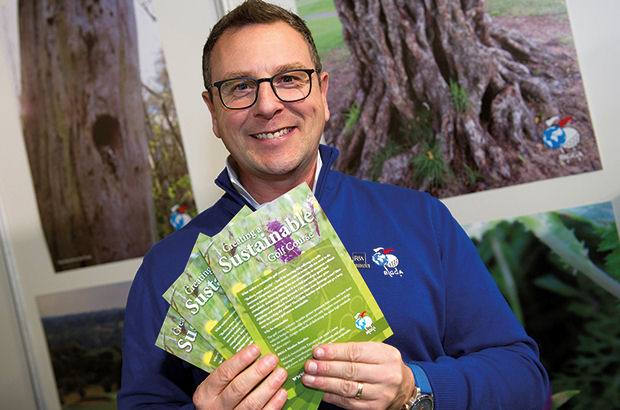 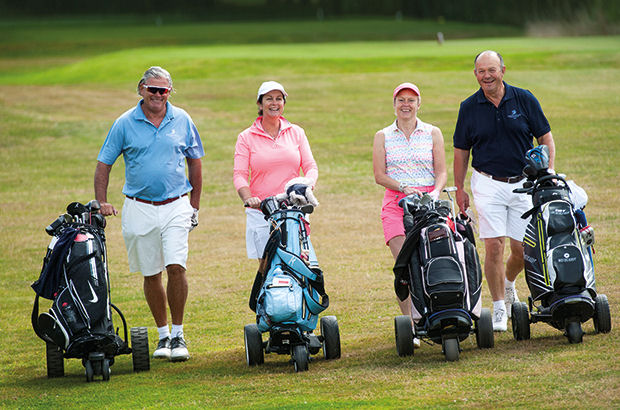