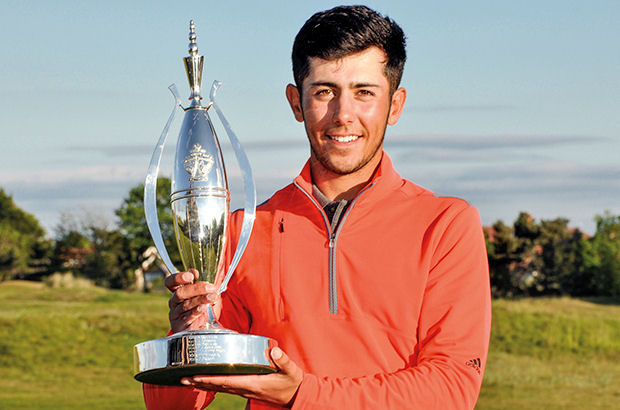 England's Jack Singh Brar has given his Walker Cup ambitions a massive shot in the arm after recording a wire-to-wire victory in the Lytham Trophy.

The Dorset youngster hit the front early with an outstanding two-under-par 68 in brutal conditions in round one on a day when the CSS at Royal Lytham& St Annes rose to 79. He then sealed the win with a little bit of magic on his 71st hole, where he holed out of a bunker for a birdie.

It put him one-ahead of the charging Charlie Strickland and a solid par at the last, where Strickland bogeyed, saw the 20-year-old safely home by two shots, and with a total of eight-over par.

“It got very tight and that was the shot that won me the tournament,” said Singh Brar, from Remedy Oak.

He led an impressive English performance in the championship. Strickland (Ham Manor, Sussex) was runner-up on ten-under, one ahead of Jake Burnage (Saunton, Devon). Simon Richardson (Spalding, Lincolnshire) shared fourth place and, in all, eight English golfers were among the top ten and ties.

Singh Brar’s opening round was definitely the early talking point of the Lytham Trophy. On a day when half the field scored 80 or worse, he was the only player to break par, taking just 25 putts in what he described as “probably one of the best rounds of the year.”

It gave him a two-shot lead and, after a second round 73, he was tied for the lead at halfway. His third round 72 put him out in front on his own again, four clear of Strickland and Richardson

In the final round, he dropped five shots on the front nine, with a couple of double-bogeys from out of nowhere. He settled down on the back nine but a look at the scoreboard told him Strickland had birdied 15 and they were tied with three holes to play. Burnage, meanwhile, was just a shot behind.

The 17th looked most unpromising for Singh Brar, who found two bunkers before holing out of the second for his crucial birdie. “It had got tighter than I wanted,” he said. “It was quite a stressful round of golf but I’m chuffed with the result.”

Singh Brar has underlined his Walker Cup ambitions with this win, which follows his earlier victory in the Hampshire Salver and his second place in the prestigious Avondale Amateur, during a successful tour of Australia at the start of the year. He also helped England to a convincing win over Spain in the biennial mixed international. 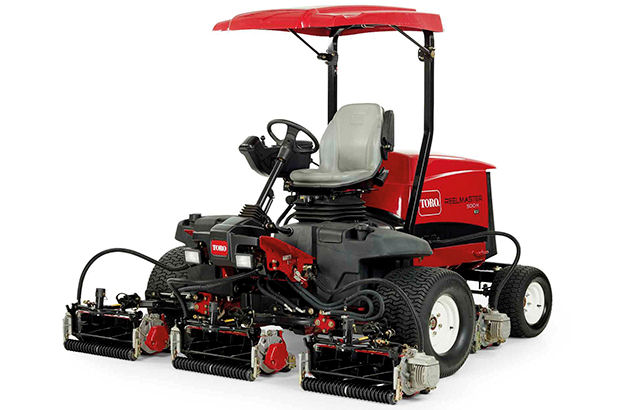