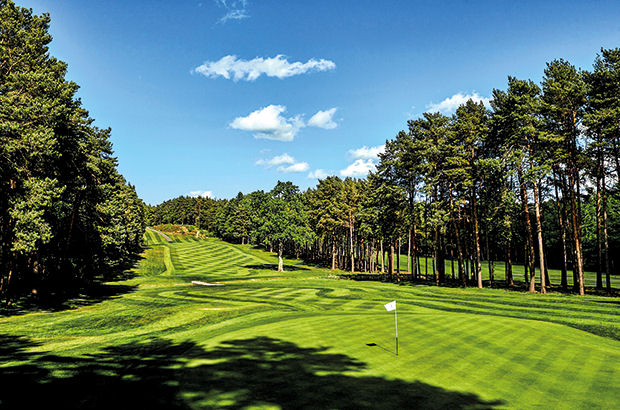 MacKenzie had the choice of either Longcross or the Bernhard Hunt courses but, after playing both and consulting with vice-captains Cameron Clarke and Martyn Thompson, he has opted for the former.

The Saunton club’s head PGA professional was a vice-captain during Great Britain and Ireland’s historic triumph at CordeValle in 2015, which saw them win for the first time on US soil.

“I feel the Longcross is more British in its style,” said MacKenzie. “It is heavily tree-lined with a huge emphasis on precision.

“It is also a great matchplay course from a risk and reward point of view – many of the holes, particularly on the back nine, fall in to that category.

“It is tight with tree-lined fairways and smaller greens which have got more subtle slopes.”

Six places will be finalised following the conclusion of the Titleist and FootJoy PGA Professionals Championship next June, with MacKenzie having one final pick to complete the ten-man team.

Foxhills’ Director of Golf, Chris Reeve, added: “The PGA Cup is the pinnacle for club professionals and we’re looking forward to welcoming the best Great Britain & Ireland and the United States has to offer.

““Longcross is a splendid course which really challenges golfers. Length isn’t an advantage; players need to be tactically astute and manage their game if they’re going to do well, something I think will favour the British and Irish players.” 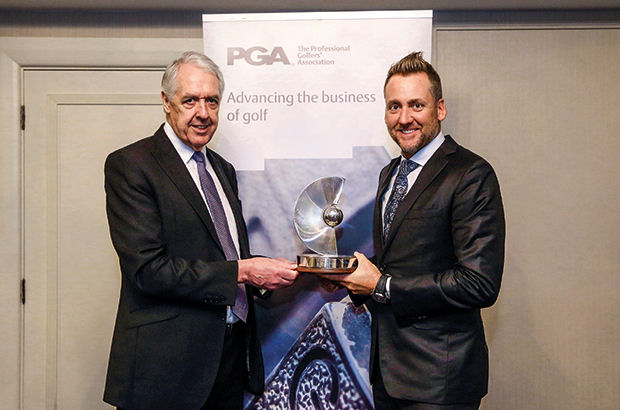