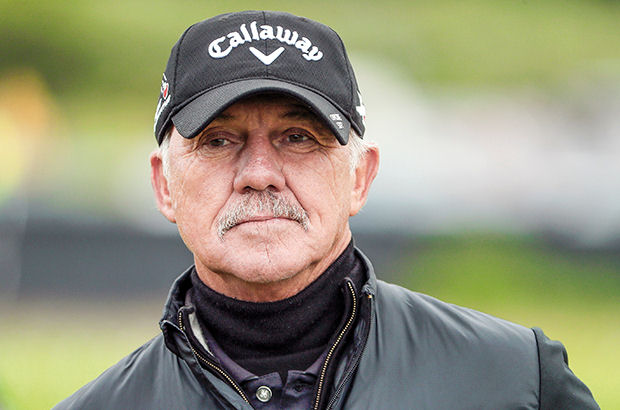 Top coach Pete Cowen could be left with no alternative but to close his Rotherham-based golf academy because of a bitter ongoing dispute with the Environment Agency.

It plans to re-open a tip located just yards from the popular facility, which has been visited in the past by major champions such as Danny Willett, HenrikStenson and Darren Clarke, as well as many other top players.

Cowen has invested almost £2million in the academy since he opened it in 2003 but could now be forced to shut it for good if the Environment Agency gets its way.

“You just can’t put something that is toxic next to a golf club,” he told the Daily Telegraph. “If this goes ahead there is a good chance that I will have to close. It is a sad situation.

“We have trained some of the best. We had half the Ryder Cup team here last year, and if this happens that will have to change, I’ll have to find a field in the middle of nowhere.”

As well as being popular with some of the world’s best players, the academy has also become invaluable for introducing youngsters from the local South Yorkshire area as well as further afield to the game.

“People don’t want to stand and breathe in dust and waste from a tip that is 50 yards away,” added Cowen.

“It is all bad news for Rotherham. The problem is how are you going to encourage businesses to come to the North when things like this happen?”

The tip, which opened in the 1950s, has been dormant since it was closed in the 1990s. Recent tests have indicated that it may well contain toxic material and traces of cyanide.

Grange Landfill Limited has been awarded a licence to re-open it, despite Rotherham Council having not been consulted on the plans and the Environment Agency failing to both test the site and ignoring ‘evidence of its toxicity’.

An Environment Agency spokesman told the Daily Telegraph: “We are committed to protecting people and the environment, which is why we carry out rigorous assessments before granting a permit and impose strict conditions to prevent risk to the local community.

“Our officers are working closely with the operator of this site and we are speaking to Rotherham Council about their concerns.”