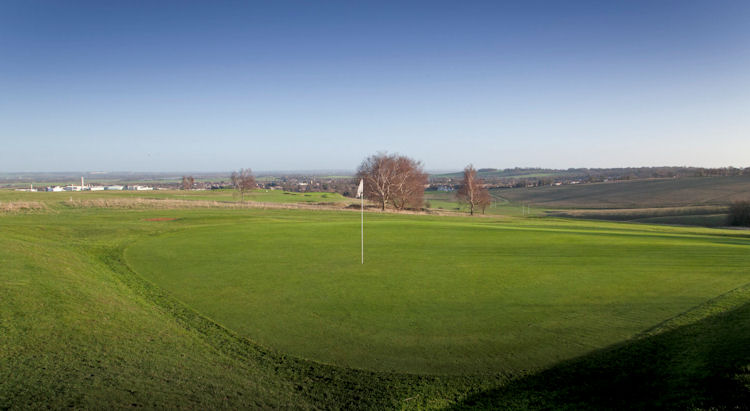 Royston Golf Club was established in 1892, closely following a course laid out some 23 years earlier. A total of 56 members paid the sum of one guinea (raised to two guineas in 1894) in what was soon to be known as one of the finest inland golf grounds in the Eastern Counties.

In 1894 a clubhouse was built at the cost of £300 and extended in 1906. In 1904 a membership limit of 300, with members living London, Watford, Isle of Wight and other non-local places. In 1906 the 'Hand in Hand' club was formed, which eventually became the Artisan Golf Club.

The course is fantastically maintained and welcomes visitors throughout the year.

South West of Royston on A505. 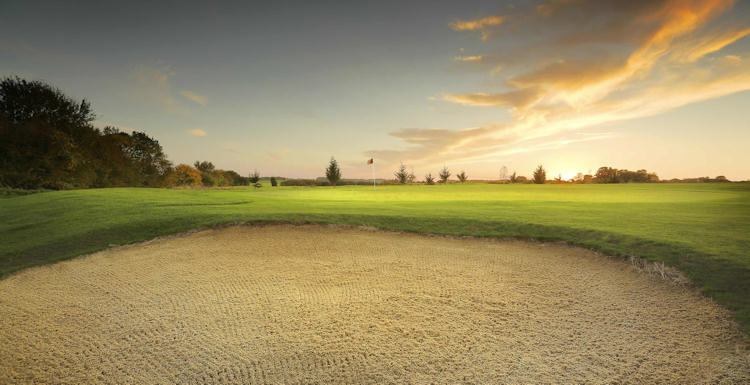 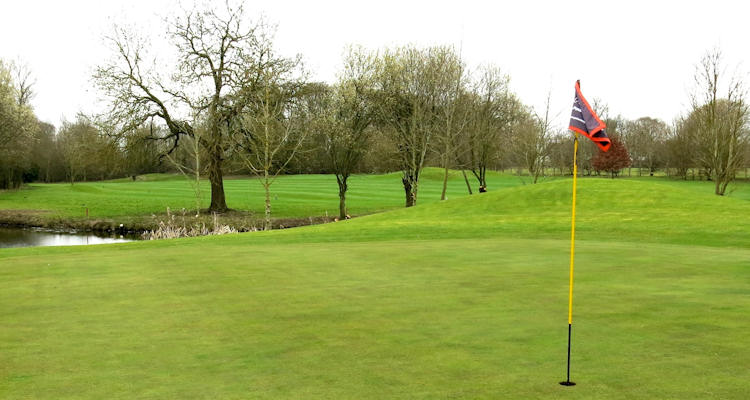 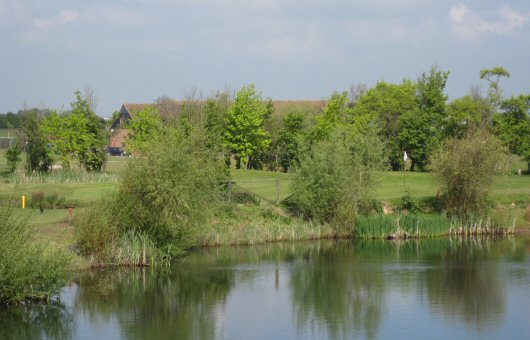 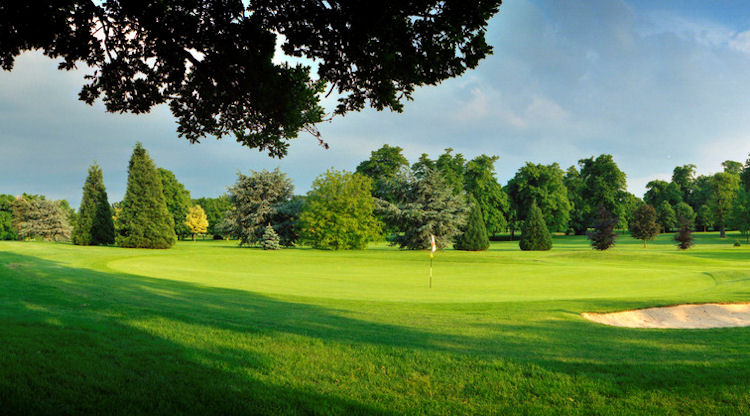 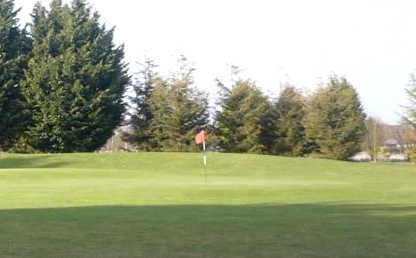